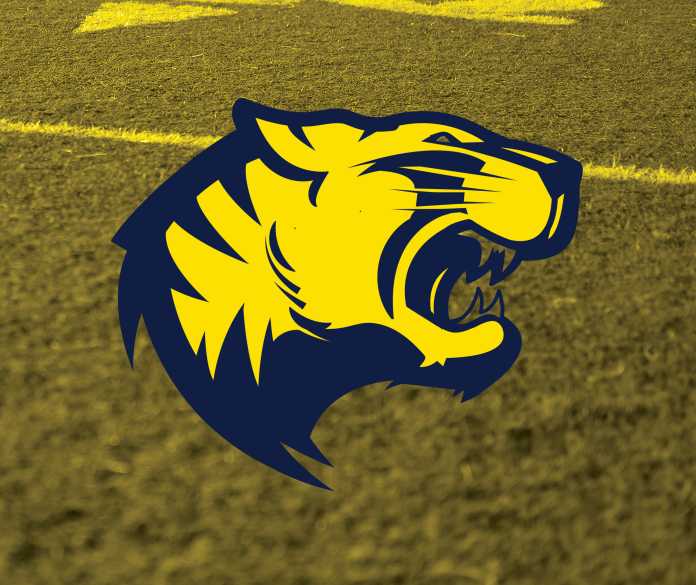 Our ITG Next Georgia “4 Questions with the Coach” guest this week is Tanner Glisson, who is in his eighth season as head football coach of the Troup County Tigers. His team is off to a great start, and we ask him about the season so far and what it’s like to have one of the state’s top quarterbacks.

Q. Coach Glisson, we are talking to you after your Tigers have won the first two games and are getting ready for Callaway. It’s a small sample size, but what are your thoughts on this Troup County football team after the 2-0 start?

A. We’re off to a 3-0 start now and we feel good about our team. We are fairly healthy and hopefully we’ll continue to get better. We are really junior-heavy and hope that those guys keep gaining experience.

Q. One of the biggest reasons for your team’s success is your junior quarterback, Todd Taeo, who is considered one of the best in the state at his position. Can you talk about how good he is and what he means to your team?

A. Taeo is a great talent. He is a quiet leader who leads by example. He is the ultimate competitor.

Q. With reclassification this offseason, your team remained in Class 4A, but did move to a new region, going from 2-AAAA to 4-AAAA. The region has a new look with several new region foes, and some old ones no longer around, including Carver-Columbus. What do you think about the new-look region and some of the new region rivals?

A. It is going to be extremely tough. There are at least six teams that had really good seasons in 2021 and now only four of those teams will make the playoffs. That’s really tough.

Q. This is your eighth season since taking over as the Troup County football coach in 2015. My fans may not remember that you had to go through quite a transition season during that first year, finishing with just one win. You got things turned around and have done a great job at Troup County, winning eight games the very next season and winning an average of eight games every year since, including the 11-win season in 2018. Do you feel like you have the Tigers poised to take the next step this season?

Q. That initial season in 2015 was special. We went 1-9 in that first year with me coming in on June 1. But looking back, the reason I say it was special is because of the relationships that were built. I think the kids learned that we cared about them and that we were here for the long haul. We went 8-3, 9-3, 12-2 with those 2015 freshmen.