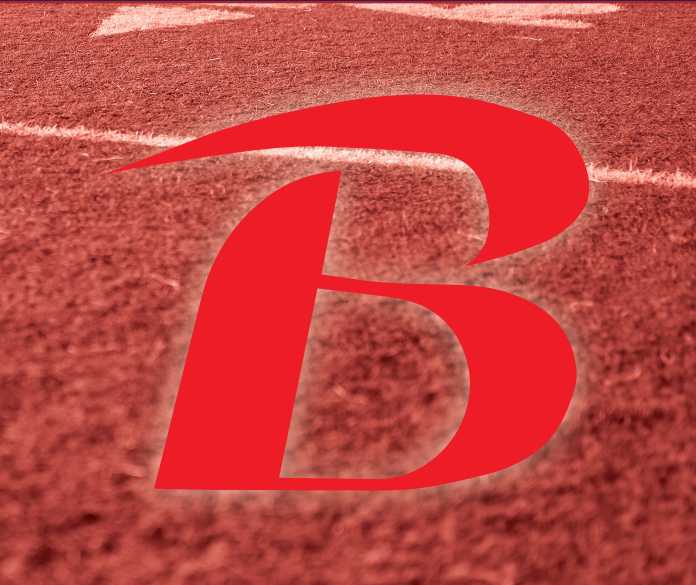 Our guest for this week’s 4 Questions with the Coach segment in Georgia is Berrien High head football coach Tim Alligood. He has his Berrien High Rebels playing at a high level this season, with a 3-1 start through the first four games. As they now get ready for region play, we talk with Coach Alligood about the play of his team, and the reaction of the fans.

Q. Coach Alligood, congrats on the great start to the season. You guys were actually one point away from an undefeated record after that 19-18 game against Clinch in the opener. Despite the loss, did you feel that game was a sign of good things to come, with three straight wins since then?

A. Thanks, Phil. Coming into this season, we knew our senior class was gonna be a strength for us. Most of them had to play as sophomores in the 2020 season and we took it on the chin pretty good that year. Last year we were very competitive and felt like if a couple more things could have bounced our way in some of the tight games, we would have been a playoff team. The weather delays in the Clinch game really killed some momentum we had built up, but they overcame that and we didn’t. I felt like our kids couldn’t wait to get back on the field after the Clinch game because we let one slip away.

Q. Your Berrien High football team earned a hard-fought victory in your last game at Lanier County before the bye week. I have heard that was an electric atmosphere between the two teams, the fans, and with the game itself. What was it like over there?

A. The Lanier and Cook games are two games our community and kids really get up for because of the proximity both counties are to us. Lots of friends and kin people in both communities, so there is a lot of talk and buildup on both sides leading up to those games. Those kinds of games are ones you look forward to because you know the atmosphere is gonna be intense. The big thing you have to do as a coach is manage the emotions of your kids and not let it distract them from carrying out the details of their assignments. We talked about that a bunch last week and I thought our kids did a pretty good job of it.

We had to maintain our composure and not panic, because they led for most of the game. Our defense held them without points on two trips inside the 10-yard line and one inside the 20. Josiah Davis ran down their standout running back after he broke a long run and tackled him inside the 5 on one of the stops inside the 10. That would have been the winning score for them. We put together two great drives in the fourth quarter, with the first being the winning drive that put us up 14-10 and then the last one we had where we chewed up close to 10 minutes of clock, even though we didn’t score.

Q. I mentioned before the season started that a football team to watch this year was the Berrien High Rebels. You had several returners back from last year, and frankly I thought you guys were much better than last season’s record indicated and you were doing a great job of building this program up for something bigger. Do you think that’s an accurate assessment?

A. Yes. Like I mentioned earlier, we knew our senior class was gonna be a strength for us. The next four region games are gonna be huge. To guarantee a spot in the playoffs, we’re gonna have to win at least three region games. I am hoping our kids remember the feeling of being so close last year and not getting in. If we want to be what we’re capable of, we’ve got to find ways to win close games in critical situations, and there will be those moments in these region games we have coming up.

Q. Coach, you are now getting ready to start region play against an undefeated Worth County team, in what will be one of the biggest games for you and your team in a while. Can you talk about this game and how much this could mean to the Berrien High football program?

A. Worth is playing some good ball. Coach Hammond and his staff know what they are doing and he has done it at a high level as an one of the better offensive coaches in south Georgia for some time now. They have a really good quarterback in Chip Cooper that we thought was the best we saw last year. It ought to be an awesome atmosphere over there. We can’t get too caught up in one game being bigger than any of the others, though. We try to approach our business as taking on the next challenge to the very best of our ability, and that starts with the next weight room workout, film session, and practice daily. Friday night will be good if we take care of those things first.