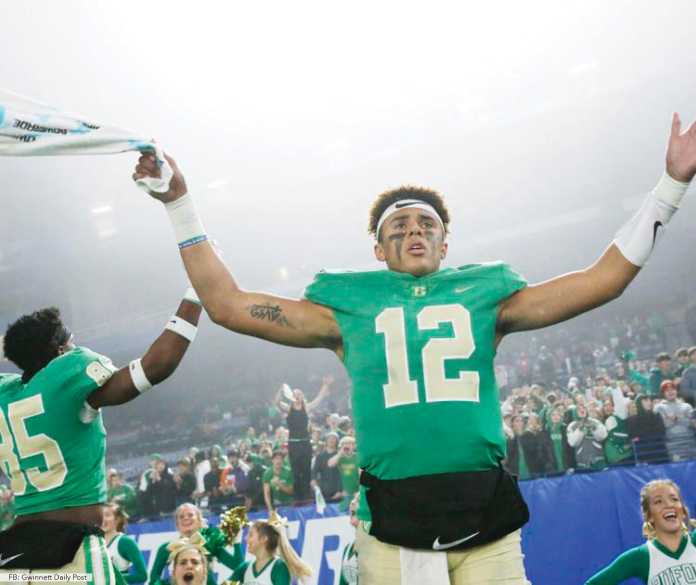 Will Buford Win in 7A?

As many expected, Buford once again clinched another state championship, this time after a 14-point comeback that ended on a missed Hughes field goal. The Wolves have become a dynasty, having won three straight and 13 total since 2001. However, Buford will now face the toughest task ever: competing in 7A. The Wolves graduate several talented and starred seniors and now must compete with the likes of Milton, North Cobb, Lowndes, and Collins Hill. Will Buford get their 4th straight and their first in 7A?