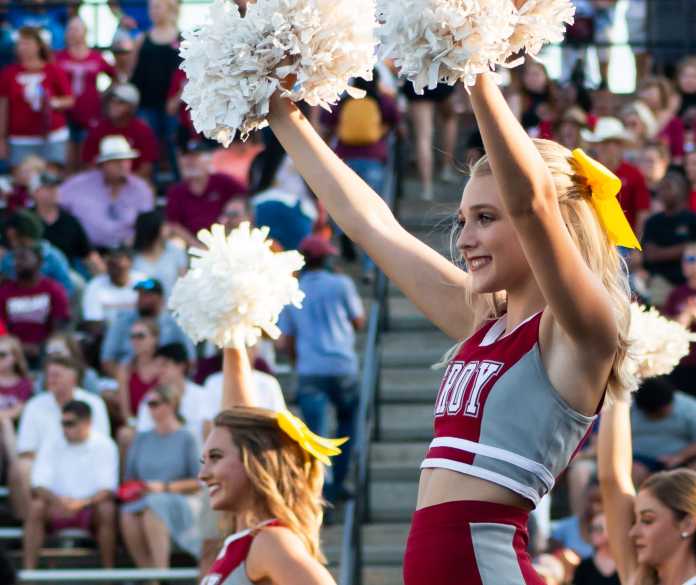 If I were to ask you who the best high school football team in Alabama Class 6A is, what would you say? Odds are you were thinking of Clay-Chalkville, which certainly would be a viable answer. However, is the gap between the Cougars and the field possibly closer than we might think?

There is obviously reason to believe that Clay-Chalkville is the top team in Class 6A. Not only are the 5-1 Cougars the defending state champions, they have yet to lose to a 6A team since November of 2020.

The Cougars have continued their success this season, having achieved wins over the likes of Pinson Valley, Briarwood Christian, and Hueytown. Outscoring opponents a combined 232-56 during that span, Clay-Chalkville has one of Alabama Class 6A football’s top offenses, led by Kamari McClellan, Jaylen Mbakwe, Rodreckus Johnson, and Mario Craver.

It’s clear why Clay-Chalkville is considered the best in Class 6A. However, what about a few other teams in that conversation as well?

Three teams are arguably right there with the Cougars or just a step behind: Hillcrest-Tuscaloosa, Saraland, and Mountain Brook. Could any of them be the best team in 6A at the moment?

Both Hillcrest-Tuscaloosa and Saraland are undefeated at 7-0, and both boast offenses that one could argue are just as good as the Cougars. As for Mountain Brook, the Spartans’ lone loss has come at the hands of Class 7A’s Hoover, with their defense one of the best in the classification.

What about others such as Theodore, Pike Road, Pinson Valley, or Hartselle? Could one of those teams be the best in Alabama Class 6A?

What is certain is that the Alabama Class 6A football playoffs will be one of the most intriguing in the state this season. There is potential for some dream matchups, with anywhere from four to five teams that could easily make a legit argument as a state title favorite.

Who do you think is the best team in Alabama Class 6A?