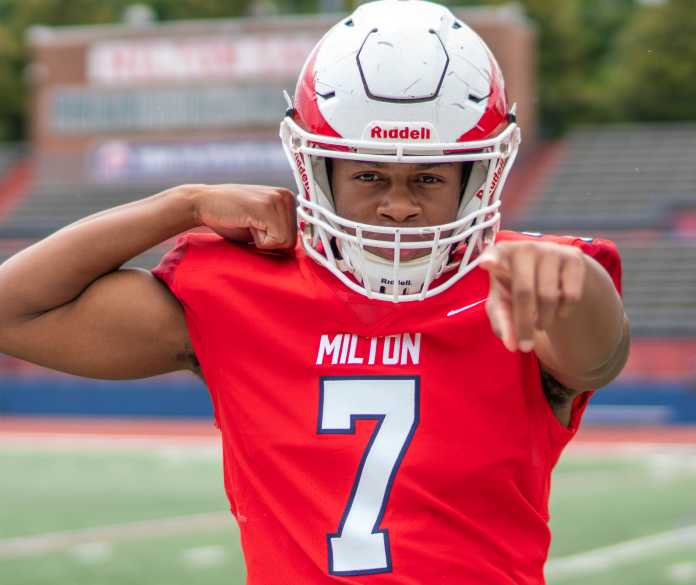 Which Classification has the Best Football?

When it comes to football alone, all three of these classifications are arguably not only tops in each’s respective state, but also some of the best in the country. However, which of these three would you say is the best for football?