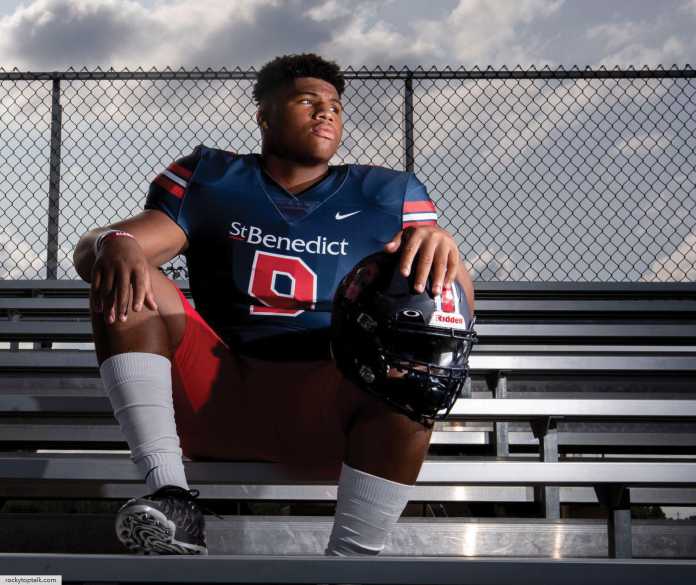 Widely regarded as the top defensive line recruit in the country, as well as one of the Top 3 consensus recruits overall, it’s clear why Walter Nolen is the top uncommitted player in the country.

Holding offers from almost every major collegiate program in the country, Nolen recently released a Top 3 schools of Georgia, Tennessee, and Texas A&M. Which school do you think will land the top defensive line recruit in the country?

While his on-field play at Powell (TN) is certainly must-see, the upcoming decision for one of the nation’s top recruits is certainly one to monitor going forward.