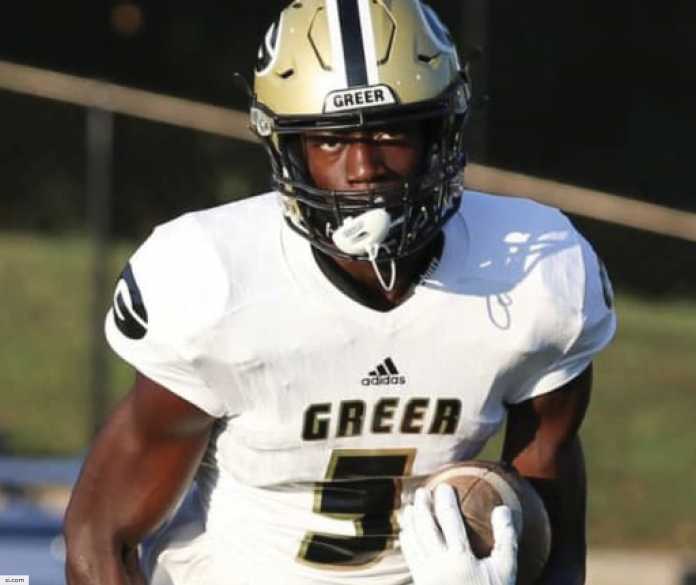 Where Will Jaleel Skinner Commit?

One of the top remaining uncommitted recruits in the state of Florida is IMG Academy tight end Jaleel Skinner.

Rated as the No. 1 tight end in the country, as well as the No. 74 overall player nationally according to the 247Sports Composite, Skinner is one of the top pass catching threats in the state. Before transferring to IMG Academy in the offseason, Skinner attended Greer (SC) for his sophomore and junior seasons in which he played multiple positions.

Skinner holds a Top 5 of Alabama, Clemson, Florida State, Miami, and Texas. Where will the nation’s top tight end take his talent’s next season?