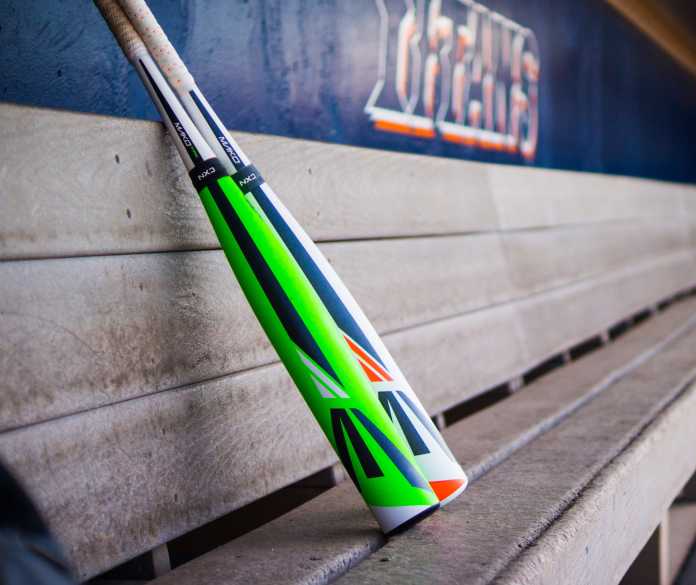 The SEC undoubtedly is the toughest conference in college baseball week-to-week. All that talent and competitiveness will take center stage next week when the SEC Tournament is held in Hoover, AL. The event will include some of the Southeast’s former prep baseball greats. Who are some of these SEC baseball stars to watch for, and where did they play their high school ball?

Arguably the favorite for 2022 SEC Baseball Player of the Year, Lipscomb was a prep standout at Urbana High School in Maryland, where he played football, basketball and baseball. The senior was considered one of the top players in Maryland in the Class of 2018, as well as the No. 1 shortstop in the state according to Perfect Game.

One of Georgia’s top hitters, Tate attended nearby Oconee County High School and was one of the state’s top hitters in the Class of 2017. He batted .400+ over the course of his junior and senior seasons, and posted a 1.01 ERA with nine saves during his senior campaign.

The Arkansas ace is a former in-state prospect from Greenwood High School, where he was rated one of the top prep players in the state. Noland recorded a combined 0.45 ERA across his junior and senior seasons, as well as a phenomenal 123:14 K:BB ratio during the 2018 season.

One of the conference’s best hitters along with DiChiara, Keegan is a former standout prep catcher from Central Catholic High School in Massachusetts. He was one of the top catchers nationally in the Class of 2018, finishing his career with a .402 average and 39 extra-base hits.

Keep an eye on these former high school baseball stars and current college greats during the 2022 SEC Baseball Tournament and potentially beyond.