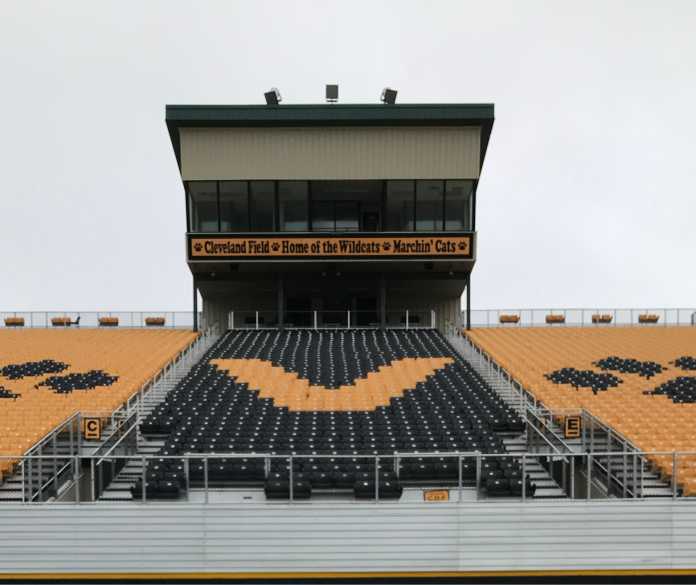 Valdosta High School has lost its initial appeal of penalties handed down by the GHSA last week that costs the Wildcats all of their wins on the field in 2020, a postseason ban prohibiting the Wildcats from making the playoffs next season, and a $7,500 fine. As part of the penalties, the GHSA also ruled that five players would be ineligible for the upcoming season.

Delroy Mattis Voted ITG Next April Athlete of the Month