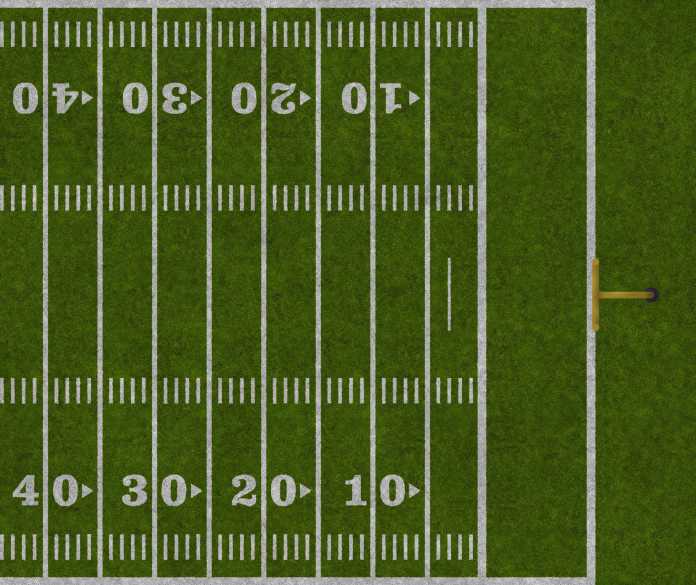 Several ranked matchups in Week 5 decided which Georgia high school teams would continue their seasons undefeated. For example, after a slow start, Buford rolled past Carver-Atlanta, and Mill Creek led wire-to-wire against 3A’s top team, Cedar Grove. However, some programs earned victories that may have drawn less attention, but they may not stay under the radar for long. Here are 10 teams that unexpectedly remain undefeated after five weeks of play.

The Wildcats have already exceeded their win total from last season through five games. In their second season under head coach Shelton Felton, Valdosta has been one of the most impressive of the undefeated Georgia high school teams on this list, rocking the state with blowout wins over Cook and North Miami Beach Senior (FL), and most notably, a 25-point shutout of defending 5A state champion Warner Robins. The Wildcats’ first-ever season in 7A has already resulted in a top 10 ranking. The future is looking brighter after some struggles and negative attention in recent years.

Fans of Georgia high school football are witnessing history every week as Osborne continues to pile up victories. The Cardinals, now 4-0, have won more games this season than they did in the previous six seasons combined. Those four wins are also more than any Cardinal team has accomplished in a single season since 1994. Could the Cardinals sneak into the playoffs for the first time in school history?

The Huskies’ 4-0 start matches the best in school history and exceeds their win totals of the past two seasons. Relatively close wins over Harris County and Pike County in the past two weekends have been crucial in keeping this mini-win streak alive, but region play may derail dreams of an undefeated season for the Huskies.

The Leopards’ program dates to 1958, but they have yet to win 10 games in a season. While they may not reach that level this season, it could be a stepping stone into a brighter future. Banks County has won its first four games, including a revenge victory over Franklin County, which had won soundly in 2020. The Leopards also account for Oglethorpe County’s only loss as of now.

Sure, the Bears won nine games last season. However, they struggled in every game that could have gone either way. That hasn’t been the case so far in 2022, as they opened the season with a win over Thomson and added the cherry on top with an overtime victory over Oconee County last Friday. That win over the Warriors marked the highest-ranked victory for Burke County since 2017.

The Indians are another of the more impressive undefeated Georgia high school teams, thanks to the impact of former Gainesville head coach Heath Webb. Lumpkin County, which had won only three games over the past three seasons, now has four wins in four games. A seven-point win over Temple two weeks ago marked a true step forward for a recently struggling program. There may be hope for more consistent winning seasons in Dahlonega.

Oh, the power of a coaching change. Despite losing three-star standout Jack Luttrell to Colquitt County in the offseason, the Lions offense has been stellar under former ELCA head coach Jonathan Gess. Hebron Christian is averaging nearly 50 points per game and QB Gavin Hall is in the rare position of holding the state’s rushing lead at the moment. The defense will need to hold up its end to make a playoff push in a crowded, yet talented region.

Despite a few dismal seasons, the Generals have always hovered around five to seven wins per season. That may change this season with four consecutive victories to begin the season. Granted, their opponents have not been the best available competition. However, the momentum they’ve built may carry them to a few upset wins come region play. Victories over Southeast Whitfield and Sonoraville are critical for a playoff berth.

In four games, the Seminoles have already outscored last season’s team. Westside has blown out every opponent on the schedule, including most of the Macon rivals. Two consecutive bye weeks allow the Seminoles to prepare for Perry, which impressively crushed Peach County just last Friday. Can Westside return to the playoffs for the 10th time in the past 11 years?

It seems like ages ago when 10-win seasons were the standard for the Gamecocks. Last year, Screven County almost reached rock-bottom with six losses to open the season. That has changed. The undefeated Gamecocks (4-0) have outscored opposing Georgia high school teams 94 to 12. Two wins were blowouts, while the other two were 7-6 nailbiters. Consistency throughout a favorable remaining schedule could propel Screven County to yet another playoff appearance under Ron Duncan.