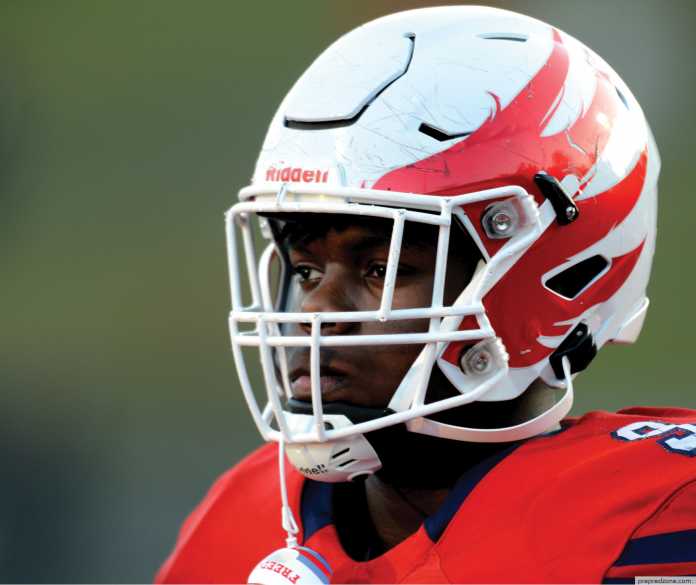 As the summer months begin, the 2021 high school football season is right around the corner. With that, the next group of highly rated players are beginning to take center stage. As you’ll see, the top five overall football recruits in the Class of 2023 will all be must-sees next season in their own different ways.

So, now that you’ve seen the top five, who do you think is the top overall player? Would you go with one of the dominant defensive linemen; one of the two, clear-cut top QBs; or the versatile, two-way lineman?