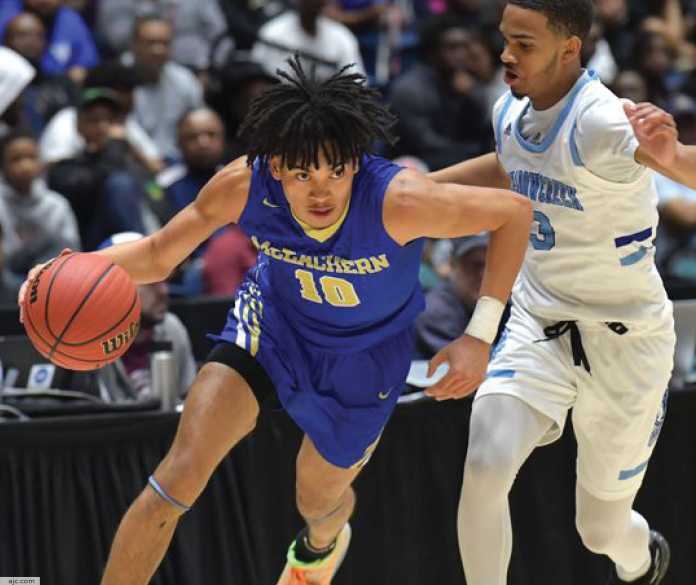 McEachern usually asserts their dominance early each season, but that hasn’t been the case so far in 2021. They’ve only won one game so far, but lost to some outstanding programs in Greenforest, Pace Academy, and Shiloh. They have a relatively tough slate of non-region games upcoming, with Wheeler first and North Gwinnett and Grayson not too far behind. How will the Indians fare against these three upcoming opponents en route to another playoff appearance?