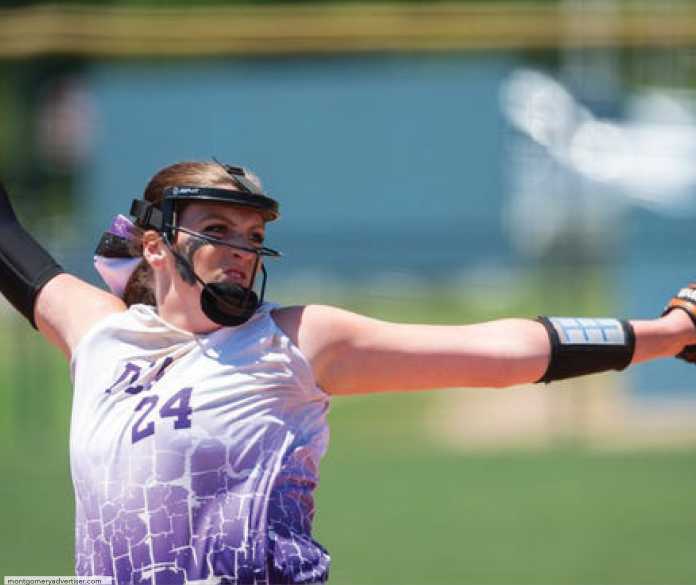 One softball game. Two teams. Five hours. A combined 91 runs. Those sentences describe the AHSAA Class 6A Area 3 tournament game between Park Crossing and Lanier on May 3. The score ended up being 46-45 in favor of Park Crossing, but many records were broken. The game’s final score became the third-highest scoring game in high school history. The teams also broke the state of Alabama’s records for most walks with 65, and most hit-by-pitches with 29. Although Lanier came out on the losing end of the contest, it was still able to turn only five hits into 45 runs – thanks to 42 walks.