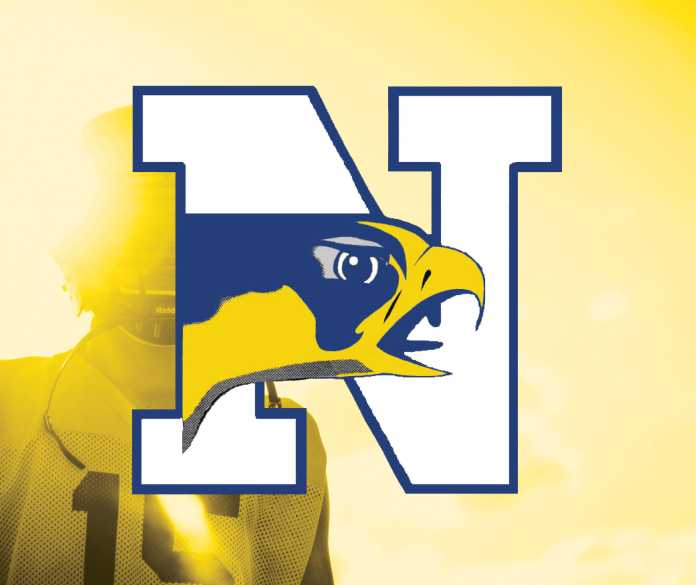 December 14, 2012. For the residents of Newtown, Connecticut, that fateful December day will live in infamy.

An ordinary day at Sandy Hook Elementary School quickly turned horrific when a 20-year-old gunman shot and killed 26 people, including 20 school children. The gunman committed suicide, marking the end to a ruthless attack that rocked the nation. The Sandy Hook shooting has gone down in history as one of the United States’ worst crimes, and the effects of the massacre have been felt years after the spree took place.

That one pass was the culmination of a years-long streak of frustration, both in the community of Newtown, Connecticut and on the football field. The Nighthawks had spent several nights in the playoffs, but always came up short in the most devastating ways possible. In 2015, there was a comeback against Shelton that fell just short. The following season, Shelton added to their win streak, crushing Newtown, 55-21. In 2018, after finishing the regular season undefeated, Newtown was blown out once again, this time by Greenwich, 50-0. The Nighthawks always played competitive football, but years of playoff heartbreak left their torn community longing for a uniting factor.

Newtown’s 2019 season opened with two one-score victories in the first three games. The second of those close wins came against West Haven, which would eventually end the season with a 2-9 record. However, the Nighthawks quickly regained confidence after an impressive fourth-quarter performance that edged them over Shelton, 34-24. From then on, defense took center stage as the Nighthawks rattled off five consecutive victories while allowing a total of only 25 points. Newtown earned the top seed in the CIAC Class LL playoffs.

Unlike previous seasons, the quarterfinals and semifinals proved to be no challenge for the Nighthawks, as they cruised to two shutout victories, first defeating Norwich Free Academy by 35, then following up with a 17-point burst against Simsbury. It had to be fate: Newtown would play Darien for the state championship on December 14.

It was no secret. The entire community knew that the anniversary of one of America’s greatest tragedies would coincide with the state championship. It wasn’t just parents and coaches who understood the meaning; the players knew as well. Linebacker Ben Pinto’s brother, Jack, was killed in the shooting. Several other players had siblings who had attended class that somber day. No matter what role a person played in that community, there was always a connection to the shooting.

Once again, defense quickly became the theme of the game. Scoring was scarce, and Darien led 7-0 entering the fourth quarter. Newtown tied the game, but Darien threatened to score late in Nighthawk territory. On a crucial late fourth down, the defense held, forcing a turnover on downs and leaving them 56 seconds to snatch a state championship for the citizens of Newtown, Connecticut.

The Nighthawks methodically moved the ball to Darien’s 36-yard line, but a 54-yard, game-winning field goal seemed highly unlikely. There was one option: a last-ditch prayer to the endzone. With three seconds remaining, quarterback Jack Street bought time, stepped up in the pocket, and fired a pass to Riley Ward, who streaked to the front right corner of the endzone. On the run, Ward made the catch and sprinted across the goal line for the championship-winning score.

Everyone immediately knew. With the majority of the town in attendance, tears flowed freely. Street’s biggest play of the day not only provided Newtown with a state championship, but also instilled hope – hope for some closure and hope for the future. A community wrecked by tragedy finally gained a positive memory to soothe the pains of seven years ago. Those 20 total points scored in the game represented a remembrance for the twenty child victims of the Sandy Hook attack. That six-point victory celebrated the lives of the six faculty members lost while protecting students. The game’s final heave signified a prayer for a community broken by heartache, but mended in unity.

Football may just be a game, but its impact transcends the gridiron. Call it fate, or call it an act of God. On December 14, 2019, the Nighthawks transcended their town’s tragic history and established a standard of excellence and success that will forever bring Newtown, Connecticut and the nearby community of Sandy Hook together.