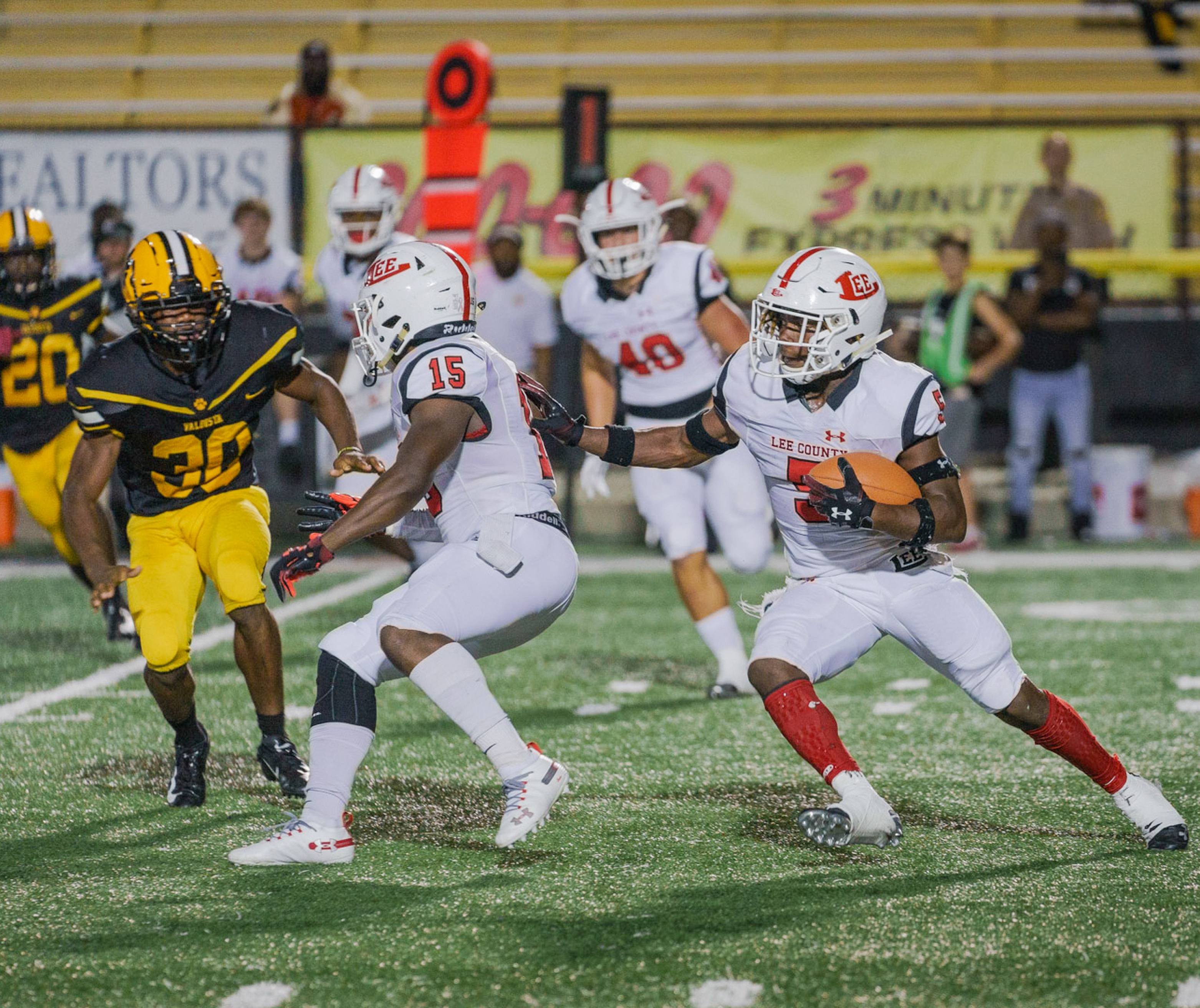 We tell you everything you need to know about the 2022 Lee County football team in this preview. We take a look at roster changes and what fans can expect from the team this season. 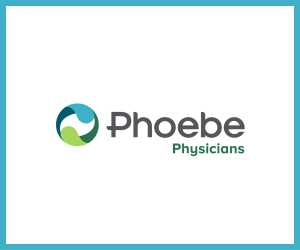 Lee County will lose perhaps the finest punter in the state in Wyatt Hurst. His ability to punt away from returners and turn the battle of field position was a major key to Lee County’s success the past couple of seasons.

On defense, the Trojans will certainly miss three-year starting LB Juwan Bailey, who signed with Savannah State. While at Lee, Bailey finished with over 200 tackles, including 37 TFL. He also had 17 sacks during his Lee County career. His LB mate Jaron Willis, another three-year starter, is also gone, while the team will say goodbye to FS Malcolm Jones, who will continue his football career as a Spartan. Jones signed with Michigan State University.

Leading the way among the returning playmakers for Lee County is sophomore RB Ousmane Kromah, who had a breakout 2021 season as a true freshman. He was named the AJC All Classification Georgia High School Football Freshman of the Year. He finished with over 1,700 yards rushing and 22 TDs. He is only going to get better as he matures both physically and mentally.

Another big-time offensive player returning is receiver Jevell Fugerson. He hauled in 58 receptions for 940 yards and nine TDs last season, and he figures to be the primary target for returning starting QB Chris Martin.

Junior Tion Garmon will return as a two-way player for the Trojans this year, seeing time at both CB and WR. Last season he collected three interceptions on defense and hauled in 11 receptions with two TDs as a receiver.

Defensively, look for DL Jaydon Cory to disrupt things on the interior of the defensive line. He had 47 tackles with sixsacks last season. This will be his third straight season as a starter.

With the success Lee County has enjoyed under Head Coach Dean Fabrizio, you can bet the expectations heading into the 2022 season are, as always, sky high. The head coach kicks off his 14th season at Lee County, and the schedule this season is one of the tougher ones for the head coach and his team in recent seasons.

Lee County will play non-region powers Colquitt County and Warner Robins, as well as Lake Gibson from Florida. The region will have a couple of new faces this season, with former 7A program Tift County and Thomas County Central both now a part of Lee’s region 1-AAAAAA. Fabrizio says he and his staff are looking forward to the challenges ahead.

“We lost some really good players, but that is the nature of high school football,” said Fabrizio.“We also have some good ones returning this season, and I’m looking forward to some of our younger guys coming up from our JV and freshman teams. Those guys are ready to make a name for themselves.”

Lee County will have yet another strong season in 2022. Look for a 12-win season and another deep run in the playoffs.

Want to get the latest news and opinions in the Georgia high school sports world before anyone else? Subscribe to our email newsletter