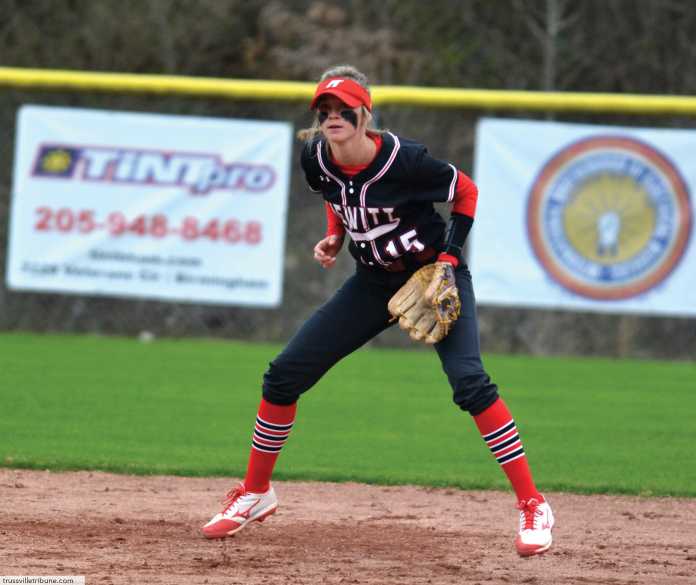 Having won the last two Class 7A state championships, is Hewitt-Trussville softball cemented as the state’s top team entering the 2022 season?

One of the top teams in the state, as well as the country, the Huskies return a talented roster this season led by names in the lineup such as Kenleigh Cahalan, Rubie Simon, Hannah Dorsett, and Riley Tyree, as well as pitchers Sarah Hindman and Sara Phillips. While Hewitt-Trussville will also have to replace key players such as Anyce Harvey and Jenna Lord, the Huskies return a talented team that is the arguable favorite to three-peat this season.

Is Hewitt-Trussville the top softball team in the state entering the 2022 season?