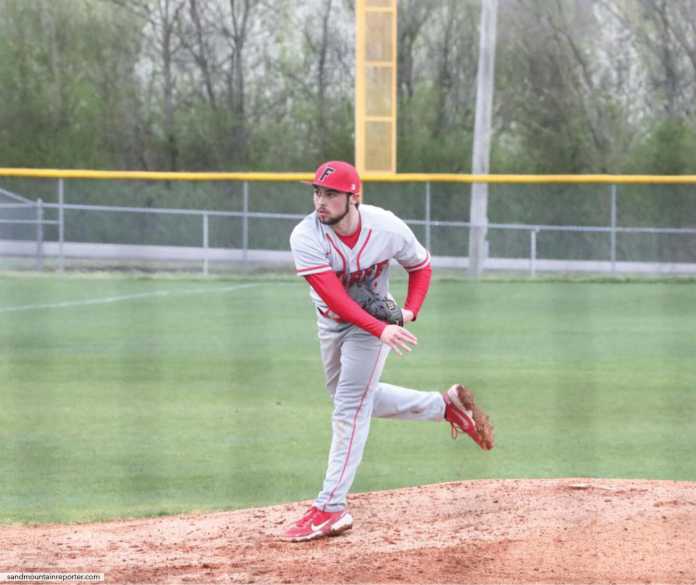 The Red Devils are currently sporting a perfect record at 18-0. The team is also No. 6 in the state in Class 3A, according to MaxPreps.

A stellar senior class has contributed to the success in all sports – but only one senior plays all three. Brody Dalton told al.com that “it’s a lot of hard work to play three sports, but it’s all worth it.”

Seems like Fyffe is the high school equivalent to the University of Alabama’s “Titletown, AL” nickname.