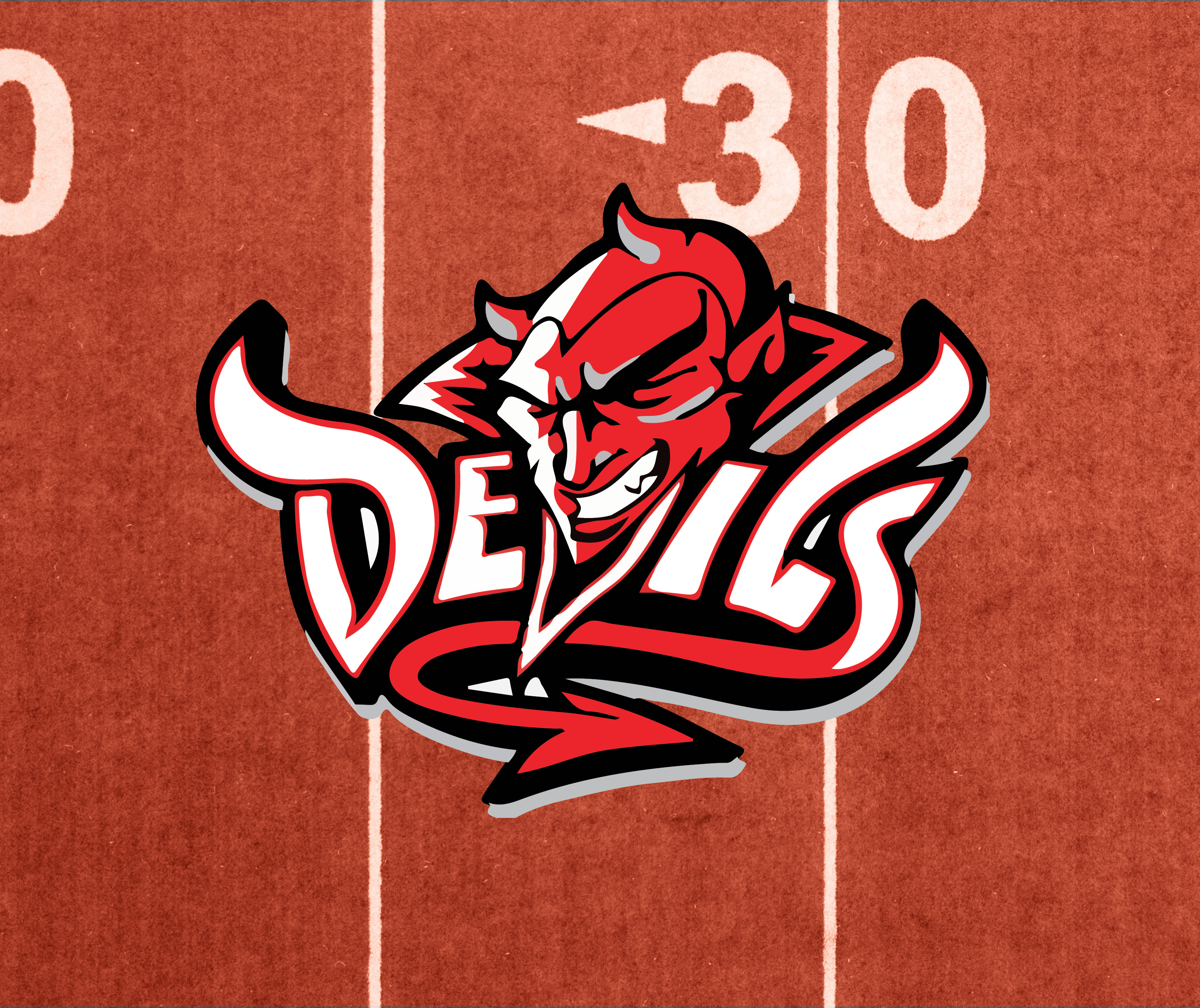 Central-Phenix City, the 2021 Class 7A runner-up, enters the 2022 football season among the state’s top teams in all classifications. We look at roster changes and what fans can expect as the Red Devils chase their first state championship since 2018.

Arguably the biggest loss for Central-Phenix City comes on offense, in particular at quarterback, where starter Caleb Nix has moved on. One of the state’s best quarterbacks a year ago, Nix threw for 2,897 yards and 38 touchdowns while also making a key impact on the ground, rushing for 639 yards and 12 more scores.

Central-Phenix City also lost leading rusher Jaimel Johnson, who accounted for nearly 1,000 yards and 10 touchdowns; and Jordan Moultrie, who was a key player for the Red Devils offense before suffering an injury. At receiver, the Red Devils will have to replace four notable names in Marquevious Terry, Tommy Griffin Jr, Caleb Johnson, and Ja’lyn Williams, a group that combined for 1,000+ yards and 10+ touchdowns a year ago.

On defense, Central-Phenix City’s biggest losses come in the secondary, most notably the trio of JQ Hardaway, Siraj Muhammad, and Damion Tharp. Those three combined for more than 150 tackles a year ago, and Hardaway collected a team-high six interceptions.

Elsewhere on the Red Devils defense, linebacker James Smyre has moved on after ranking among Central-Phenix City’s top tacklers a year ago, while Makhi Gilbert, Sterlin Harris, and Mark Baker are all significant losses in the front seven. Also gone are Rasha Patterson, AJ Smith, Kamiyis Jackson, Eddie Gordy, and Dexter McDaniel.

The strength for Central-Phenix City in 2022 should be the defense, a group headlined by the return of Tomarrion Parker and transfer addition of AJ Harris. One of the state’s top pass rushers, Parker returns for his senior season after collecting 78 tackles, 27 TFL, and 15 sacks a year ago. Harris, a five-star cornerback, transferred from Glenwood to Central-Phenix City, where he will be the top name in a talented Red Devils secondary.

Speaking of the secondary, Central-Phenix City returns a few noteworthy contributors in the defensive backfield, including Quintavious Billingsley and Jayden Coleman. Jiquan Sanks, Demond Duhart, and Rydarrius Morgan also could play key roles. Rising junior Isaia Faga could be one of the Red Devils’ top pass rushers this season alongside Parker, while Lance Pitts, Delvin Stokes, Thenorris Thomas, My’Kai Simpson, and Geo Sims are also names to know in the front seven.

On offense, the biggest returning name is undoubtedly that of wide receiver Karmello English. The state’s top wide receiver returning for the 2022 season, English was a key playmaker for the Red Devil offense a year ago, catching 70 passes for 1,059 yards and 18 touchdowns.

Alongside English, running back Romello Green is the most notable name after ranking among the Red Devils’ top rushers a year ago, while Zack Simmons, JT Banks, Cor’vee James, and Desmond Feagins could also see time at running back. Jared Wiley, Marquez Mobley, Dylan Gentry, and Don Hill are names to know at wide receiver, while Jaylen Epps, a rising senior who saw limited action a year ago, returns at quarterback.

For a Central-Phenix City team that came close to returning to the top of the Class 7A mountain a year ago, there is no doubt the Red Devils will be motivated this season. A team that has consistently been among the top of Class 7A, as well as the state overall, in recent years, the Red Devils expect 2022 to be no different.

Central-Phenix City is a legit Class 7A state title contender entering the 2022 season, but there are a few notable question marks, notably at quarterback. If the Red Devils can adequately fill some of those key roles, this could be a dangerous team and the biggest threat to a Thompson Class 7A four-peat.

Central-Phenix City wins 12 games and plays for a state championship.