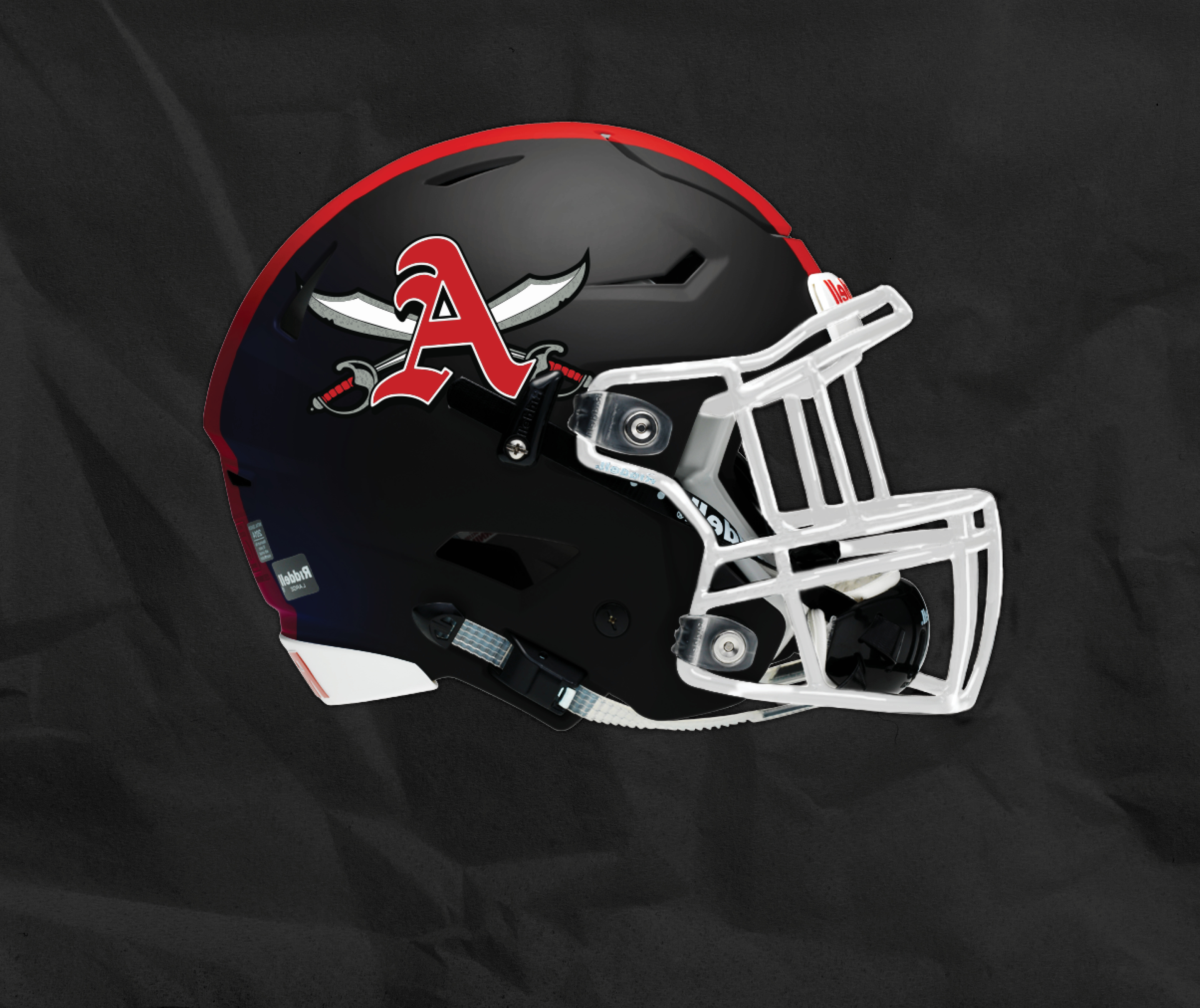 We tell you everything you need to know about the 2022 Appling County football team in this preview. We take a look at roster changes and what fans can expect from the team this season.

The Pirates saw 17 seniors graduate, according to Head Coach Jordan Mullis – some major talent that will have to be replaced in 2022. That group includes UGA-bound DE Darris Smith, who was named the ITG Next 2021-22 Georgia Male Athlete of the Year.

In addition to his outstanding football abilities, Smith was a great track athlete, winning the state championship as a member of the Pirates’ 4×400 relay team, and for his performance in the 400-meter dash. He was an All-Region and All-State selection for his football performance, which included 10.5 sacks over his career at Appling and 104 tackles, including an incredible 28 TFL. Smith did a great job as a receiver as well, hauling in 20 catches for 381 yards and six TDs during his career as a Pirate.

Appling County fans are happy to see several solid players returning in 2022, including junior DE Darion Smith, who put up career-type numbers in just one season last year. The sophomore edge rusher made the most of his opportunities, coming up with 74 tackles and 11.5 sacks.

Last season’s quarterback and punter, Dayson Griffis, returns for his sophomore season, and he’ll look to repeat the type of performance he enjoyed in 2021, which included 991 yards passing with 11 TDs and five rushing TDs. His punting was pretty good, too – a stellar 38.9 yards-per-punt average.

Seniors Dawson Griffis and Jalen Johnson are both returning, and if they can add to what has been an already outstanding career for each, then the Pirates should be in good shape this season. Griffis has accounted for 133 tackles, including 17.5 TFL, a sack, two interceptions and five fumble recoveries, one of which was returned for a TD. Meanwhile, Johnson has rushed for 1,030 yards on 124 carries, good for eight TDs. He also caught eight passes for 192 yards and two scores. Rounding out the key returners in 2022 will be junior WR Camden Hickox, who has 21 receptions for 287 yards and a TD.

Coach Mullis and Appling will have to replace some talent from last year’s 12-win team, but they should be OK in that area, especially with their talent at the skill positions. Appling drops to Class 2A this season, but they won’t escape main rival Pierce County, who make the move from Region 1-3A to Region 3-2A with them. Former region foes Brantley and Tattnall also move to 2A.

Appling seems to be on quite the roll right now, not missing a beat as they transition from former coach Rick Tomberlin to Mullis at the top, and there’s really no reason to think that there will be any dropoff in 2022.

Another solid run for the Pirates this year, and another 12-win season.