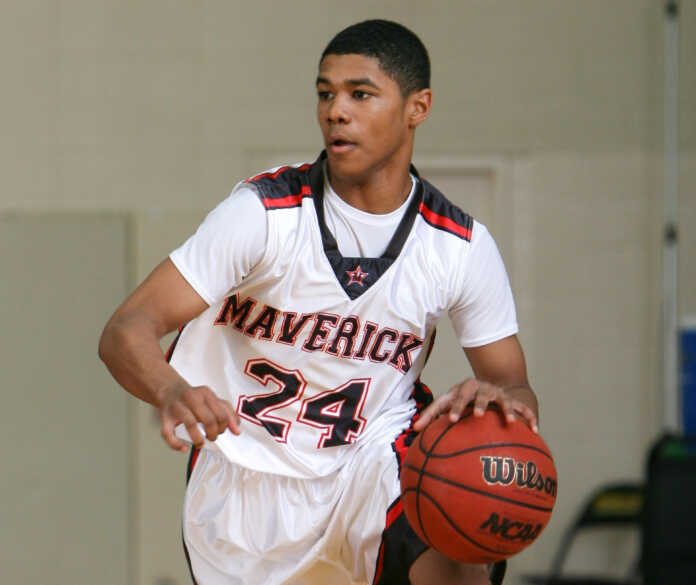 With football season having come to a close, the attention across the state now fully turns to the hardwood for the 2022-23 Alabama high school basketball campaign. Here are five key questions that come to mind based on what we have seen so far.

Is Labaron Philon the Next Mr. Basketball?

Baker’s Labaron Philon, who is rated as a four-star recruit, is the subject of one of the biggest questions regarding Alabama high school basketball this season. He has continued to solidify himself as the state’s top 2024 prospect as he leads a Hornets team that is one of the best in Class 7A. How special has Philon’s start to the season been? The junior guard is averaging 41.2 PPG, 6.5 RPG, 4 APG, and 3.5 SPG through 11 games, is shooting 52% from the field, and has seven games of at least 40 or more points. Is the junior already a lock for Alabama’s Mr. Basketball honors?

Is Boys Class 7A the Deepest Classification?

Who Is the No. 1 Boys Team Statewide?

Based on what we have seen to date, is it possible to label one singular group the best boys team in the state right now? The answer is likely no, as numerous teams have a legit case to be made for that distinction. If you had to make a pick, however, who would you say is the No. 1 boys team in the state at the moment – Pinson Valley, Cullman, Grissom, Spain Park, or someone else?

Who Is the No. 1 Girls Team Statewide?

It feels like the girls conversation is once again led by Hazel Green and Hoover, with Vestavia Hills not far behind. As for which of those two teams is best, based on the resumes of the Trojans and Buccaneers so far, there is certainly a case for both. However, who at the moment do you think is the best?

Who Are the Top Teams in AISA?

We turn our attention to the Alabama Independent School Association (AISA) to pose the last of our questions surrounding the early Alabama high school basketball season. Who is the best AISA boys team in the state among Heritage Christian, Glenwood, and Lee-Scott? Or is it someone else? What about the girls – is it Edgewood, Glenwood, Sparta, or possibly another team?