7 NFL Players from Florida High Schools to Watch in 2022 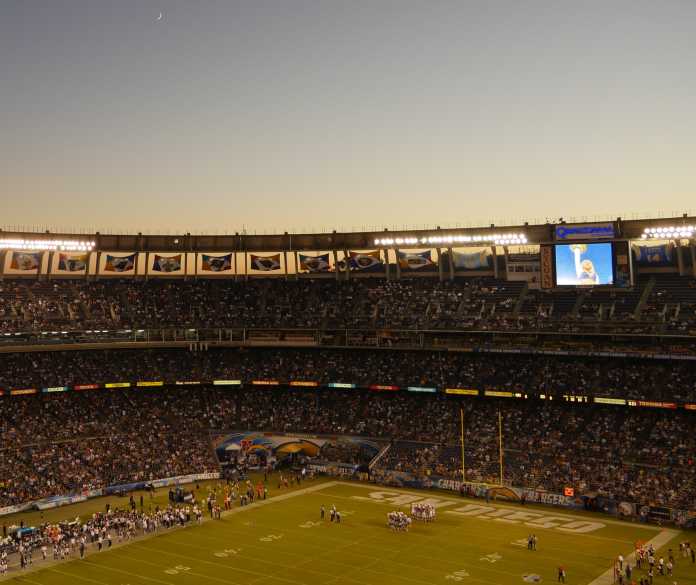 As is the case every year, 2022 NFL rosters are well-represented by players from Florida high schools. More than 100 players from the state were on active rosters when the season kicked off over the weekend. Here’s a look at seven of the biggest names to keep an eye on.

One of the greatest running backs in Florida high school history, the former Yulee standout is back to full health as the Titans’ RB1 after missing a majority of 2021 with an injury. Henry is one of the NFL’s top running backs when healthy, and he’ll be looking to lead the league in rushing for the third time in the last four years.

Jackson, a former Boynton Beach product and Heisman Trophy winner at Louisville, began his fifth season in the NFL last week, each of which have been spent with the Baltimore Ravens. One of the NFL’s top dual-threat quarterbacks, Jackson will be looking for a bounce back 2022 campaign as he is coming off a year in which he only accounted for 18 total touchdowns, along with a career-high 13 interceptions.

The former Miami Central running back certainly is among the best 2022 NFL players from Florida high schools, and he’s again expected to be one of the top players at his position. Entering his sixth NFL season, all with the Vikings, Cook is seeing his fourth straight Pro Bowl appearance, as well as his fourth consecutive season with 1,000+ yards rushing.

One of the NFL’s top young edge rushers, the St. Thomas Aquinas product is entering his fourth professional season, each of which have come with the San Francisco 49ers. Bosa is coming off a career year in 2021, when he led the league with 21 TFL while also collecting 52 tackles and 15.5 sacks.

The Haines City and Florida State product is entering his fifth NFL season, all with the Los Angeles Chargers. James is expected to be one of the league’s top safeties again, after a career year in which he collected 118 total tackles.

Jackson, a former prep standout at Immokalee, is another name to know in the Chargers’ secondary this season. One of the top cornerbacks in the NFL, he’s coming off a career year in which he recorded 58 tackles with a league-leading 23 PDs.

Yes, you read that right: Three of the top NFL players from Florida high schools are with the Los Angeles Chargers in 2022. Like his brother, Nick, Joey Bosa is a graduate of St. Thomas Aquinas. He’ll be looking to make his fourth consecutive Pro Bowl appearance after a season in which he racked up 10.5 sacks.