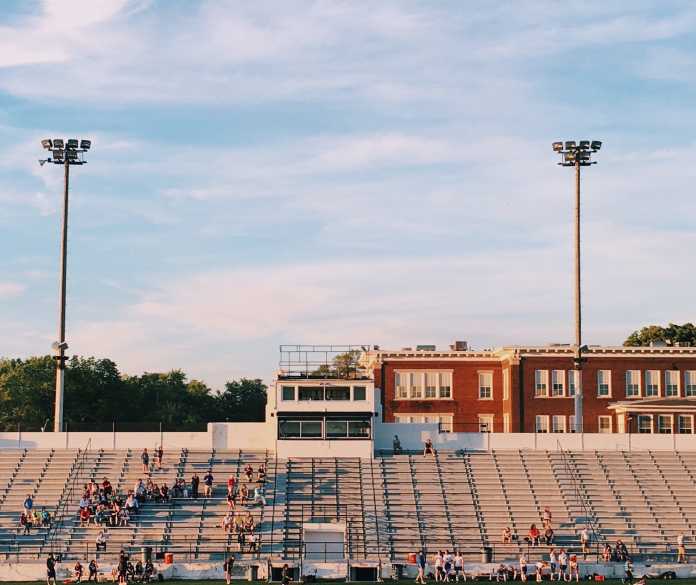 October has arrived with an important Week 8 in Alabama high school football on deck. Here are five of the biggest matchups to watch for this week, along with our prediction for the outcome of each.

Had Muscle Shoals not fallen a week ago against Hartselle, this Alabama high school Week 8 showdown between Decatur and the Trojans would’ve been a matchup of 6A-Region 7 unbeatens. Muscle Shoals enters the contest with a 5-1 overall record, while Decatur, which has outscored opponents by a combined 271-78 this season, is still unbeaten at 6-0, with the Red Raiders coming off a dominant 65-0.

Trinity Presbyterian hosts St. James in this Class 3M-Region 3 matchup that features two teams ranked in our 3A-1A Top 25 rankings. Both the Tigers and Trojans are undefeated in region play. The game features two quarterbacks who have impressed this season: KJ Jackson and Walker McClinton.

Speaking of big region matchups, Hoover hosts Tuscaloosa County for a 7A-Region 3 showdown. The Buccaneers come into this game at 6-1 overall, as well as undefeated at 4-0 in region play, while Tuscaloosa County sits at 5-1 overall, with its lone loss having come in the region against Hewitt-Trussville.

The Center Point Eagles have quietly impressed in Class 6A this season, going 6-1 up to this point with their lone loss coming at the hands of Clay-Chalkville on the road, 56-19. Having won two straight since that contest, the Eagles now host Pinson Valley in their toughest test since, with the Indians having won three straight after losing to Clay-Chalkville as well back in early September.

Carver-Montgomery suffered its first loss of the season last Friday night, falling to Catholic out of Baton Rouge, LA. The Wolverines will return to the state this Friday night with a road trip to Wetumpka for a 6A-Region 2 showdown that will certainly be a challenge against a 6-1 Indians team.

In addition to those five games, keep an eye on these Alabama high school Week 8 matchups as well: