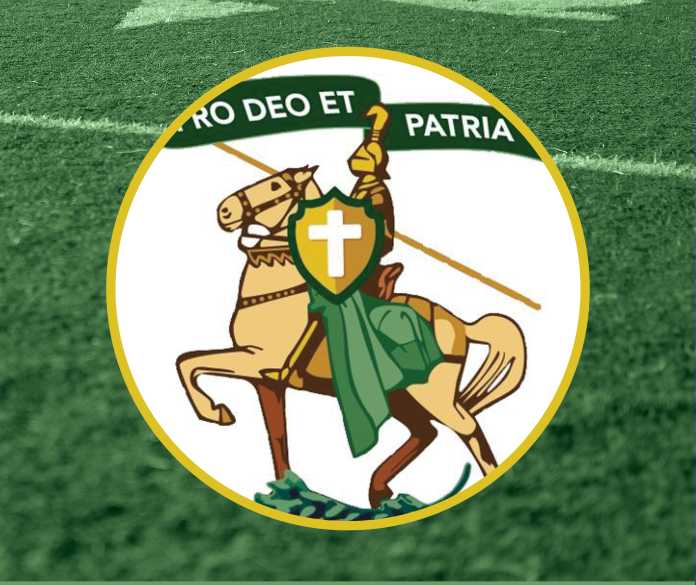 We spoke with Pensacola Catholic football head coach Matt Adams about the Crusaders’ strong start to the season.

Q: Your Pensacola Catholic football team is off to an impressive start this season. What has impressed you most about their play so far?

A: The most impressive aspect I’ve seen in our team is how players are stepping up to fill different roles. We have been missing a number of good players for various reasons and their teammates have stepped up and played very well. I believe we will be very good once we are at full strength, because of the quality reps that everyone is getting right now.

Q: How would you say this 2022 Pensacola Catholic football team sets itself apart from some of your previous groups at the school?

A: We have had a lot of good teams here at Catholic, and you are right that each one seems to have a little different signature. This group is really talented, and as you scan the roster, it is covered with sophomores. While we have some very talented juniors and seniors, we have a high number of talented sophomores starting for us.

Q: You’ve picked up two out-of-state wins already. How do you think those matchups will benefit this group going forward?

A: With out-of-state teams there can be a little less history between the schools. That unfamiliarity forces the players to cover a wide range of situations they may encounter on Friday night. It forces coaches to make sure the players are prepared for everything. When you get to the playoffs, you once again encounter that lack of familiarity with your opponent. Now your players have prepared for so many different situations, they are comfortable with whatever the other team is attempting to do.

Q: Lastly, this Crusaders offense has impressed by averaging 40.5 ppg through the first four weeks of the season. Just how impactful have players such as Aidan Byrd, CJ Nettles, and Jayvion Showers been to your Pensacola Catholic football team’s success so far?

A: Aidan Byrd is what makes everything go. His understanding of the offense and what we are trying to do allows him to lead our team. He is a tough kid who hates losing. He is making great decisions with the football and it is translating to wins.

CJ is developing into a tremendous back. He is just a sophomore, but you would never know it based on how patient he is as a runner. You just don’t see young running backs use their offensive linemen as well as CJ does. His acceleration is the other reason he makes so many good runs. He can change gears to create space with the defenders, which results in big gains.

Jayvion Showers is such a smooth route runner. He has a long stride and runs past people before they realize what has happened. Jay is also a baseball player, so he plays a ball in the air very well. He is such a mild-mannered person that it catches us all off guard when he has the ball in his hands, because nobody fights for yards harder than Jay. He wants to score so badly that he will run over, around or past guys to get in the endzone.