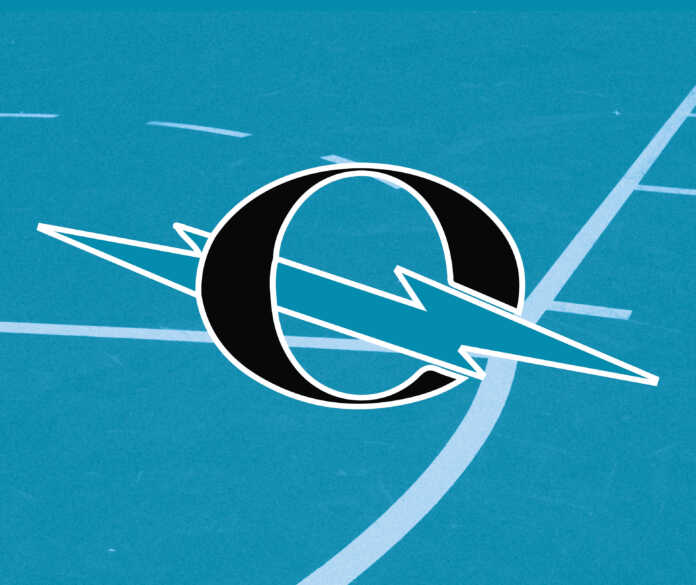 ITG Next spoke with Olympia basketball head coach Rob Gordon about the Titans’ fast start to the 2022-23 season, which has the team ranked in the No. 5 spot in our latest Classes 4A-7A Top-25 rankings.

Q: Your Olympia basketball team is off to a strong start that includes wins over teams such as Seminole and Orlando Christian Prep. What has impressed you most about this group so far?

A: The thing that has impressed me the most is our kids’ approach so far this season. Very professional, almost business-like, with a strong focus and desire to compete against each other every day.

Q: Leading this group is once again Jizzle James, who is having yet another strong season. How have you seen him grow on the court so far compared to a year ago?

A: Jizzle’s growth so far has been his vocal leadership. He empowers his teammates to compete hard in every drill on every play.

Q: Just how big of an impact have juniors Carter McDole and Kaiden White had on your team’s success so far this season, as well as sophomore Sean Owens?

A: The additions of Carter McDole, Cam Miles, and Kaiden White have given this team tremendous depth, and the overall talent has provided for very intense practices since the spots for playing time are now harder to come by. Sean Owens continues to progress every day. His competitive fire runs very hot! I see more and more poise from him now that his role has increased from last season.

Q: Looking ahead, what are some goals this Olympia basketball team has entering the new year?

A: I’d say the number one goal I have for our team moving forward is to play more efficiently on offense and defense. Consistent high-level playmaking will be huge for this team’s ultimate success this year.