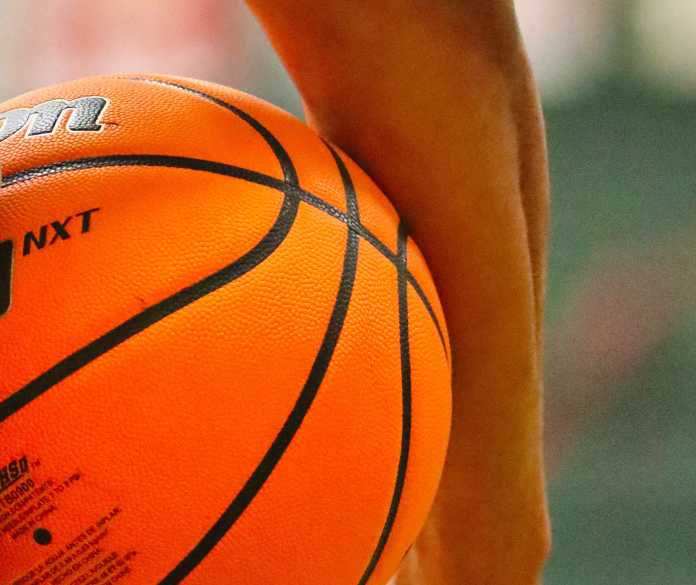 Perennial powers tend to dominate the girls basketball landscape in Georgia. However, each year a handful of squads surprise the state with excellent regular season play and a deep playoff run. These three teams could fit that description in the Georgia high school 2022-23 season.

The rise of the Patriots has simply been phenomenal. Northside went 0-22 in 2017 and won only one game the following season. Steadily increasing their win totals each year, the Patriots peaked at 21-8 last season, advancing to the second round of the state playoffs before losing to New Manchester.

That team’s top three leading scorers, Ayonna Durand, Mya Giles, and McKayla Hosley, all return for the upcoming season along with several talented rebounders. Hosley, a rising sophomore, will serve as the torchbearer for the next generation of Patriots basketball as well. Last season, Northside lost four of its last six games. With a new chemistry formed, the Patriots may be able to clinch both a region championship and a quarterfinals appearance in the spring.

The Blue Devils have always performed strongly in the regular season, but have rarely found playoff success. The past three seasons have featured 22 wins each, yet Statesboro has failed to reach the quarterfinals. That may change in the 2022-23 Georgia high school girls basketball season, thanks to several key returning players.

Alyssa Staten was the team’s clear leader last season, averaging a double-double throughout. This winter, she will be joined by Reya Johnson, who averaged more than 10 points and nearly 3 assists per game. Kayley Wedlow (8.7 ppg) was a solidifying presence off the bench, and she will likely step into a starting role soon.

All three of these standouts were only sophomores last season, assuring a stable Statesboro lineup for the next two years and potentially helping break that quarterfinals drought.

For the past half decade, Griffin has hung around the 20-win mark, but has yet to break through with a history-making campaign. That may come this winter on the back of returning senior talent.

Center Samiah Puckett was dynamite as a junior last season, leading the team in rebounds and posting over 18 points per game. The athletic trio of Aaliyah Duranham, Leah Turner, and Zy Thompson combined for over 40 points per game last season, and all three rising seniors are sure to make a similar impact soon. With one of the most impressive starting lineups in 5A, Griffin could accomplish a deeper playoff run than any prior Bears squad.

These three Georgia girls basketball squads have two common underlying factors entering the 2022-23 season: returning production and leadership. Past underdogs have heavily relied on these keys when they were successful, and Griffin, Northside, and Statesboro will have those benefits en route to potential state championship game appearances.