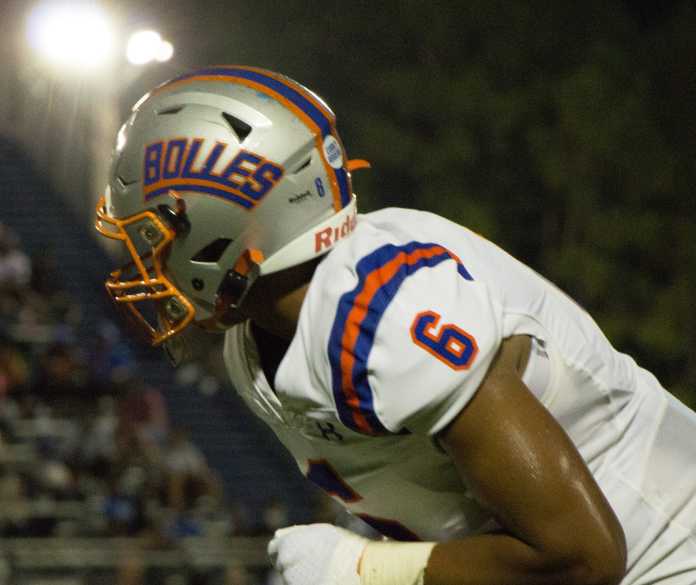 It is officially time for the quarterfinal round of the 2021 FHSAA football playoffs. Here are predictions for the third round of the postseason for Classes 1A-4A, a group of games that includes what should be some of the tops in the state this week.

The Class 4A playoffs offer arguably the top overall game of the week in the state of Florida in Gulliver Prep/Cardinal Gibbons, as well as an intriguing matchup when Cocoa hosts The Villages Charter. Each of these four games should be close throughout with South Walton/Bolles as a game that could end up being the best of all.

These four Class 3A matchups are all exciting contests, with Chaminade-Madonna/Cardinal Newman likely being the most predictable of the group. The other three should all be close contests throughout with Berkeley Prep/Clearwater Central Catholic as the game of the week from these four.

Class 1A will likely see four close games as well, two of which have the road team as the favorite. Expect Baker and Hawthorne to cruise to wins at home, as well as Madison County and Union County to pick up big wins on the road.