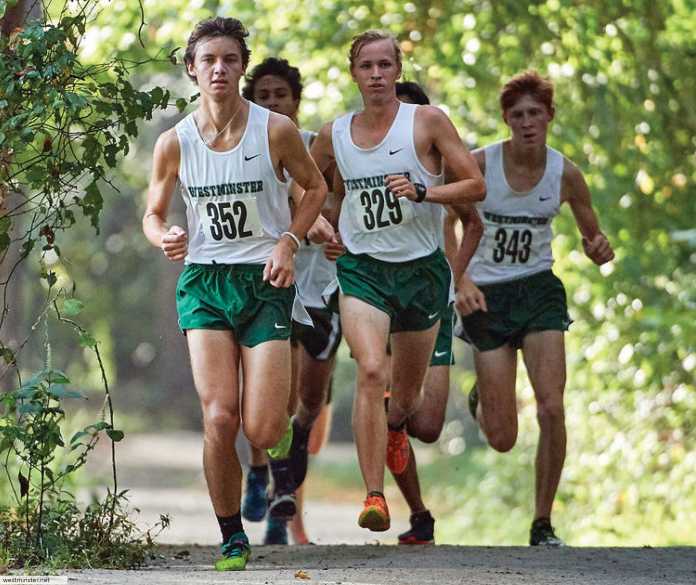 Westminster has been the definition of a dynasty when it comes to boys’ cross country. The Wildcats have won 28 titles, with the earliest being in 1962, but their most dominant stretch came from 1996 to 2005, when they won 10 consecutive championships. They won again in 2007 after North Hall stole the title in 2006. Now, they are back again, having won the past 4 titles. Can they keep the dynasty going with their fifth cross country state championship?

Who Will Win? Colquitt County or Lowndes