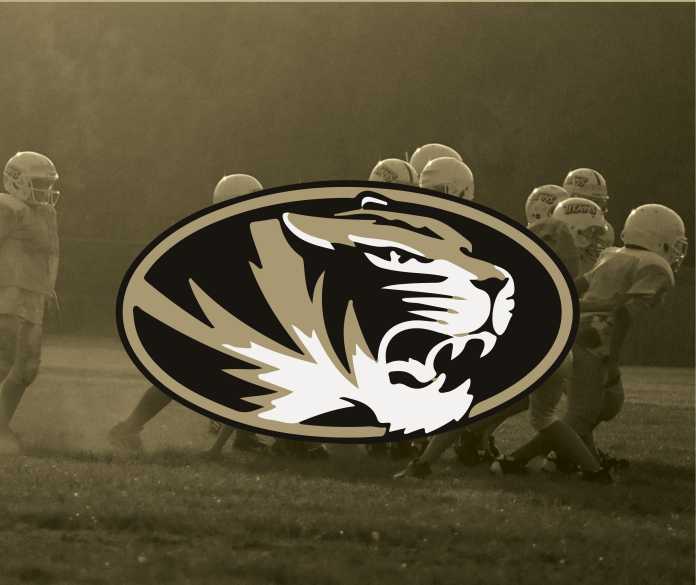 The Swainsboro Tigers are off to a hot start in 2022 and are hoping to sustain that football success for the first time in years. Prior to an 11-win campaign in 2021, the Tigers had not achieved double-digit victories in a season since 2010. That decade-long drought followed a stretch of excellence for Swainsboro.

The Tigers’ lone state championship sprouted from a physically imposing defense. Their legendary 2000 squad allowed only 69 points all season, including shutting out eight of the classification’s better competitors. Over the next decade, Swainsboro held firm in its defensive philosophy despite three coaching changes. Two nine-win seasons were distinguished by defenses that allowed less than 120 points, and a 10-win quarterfinals team in 2003 proved stingy, allowing just under 90 points. The Tigers were rolling – until 2011.

In coach David Johnson’s second season, Swainsboro experienced its first true struggle of the 21st century. The Tigers went 3-7 and failed to make the playoffs for only the third time since 1999. Much didn’t improve under head coaches Ken Eldridge and current Calvary Day coach Mark Stroud. The entrance of Scott Roberts, though, immediately proved beneficial.

Under Roberts, Swainsboro clinched a region championship in 2018. Three seasons later, the Tigers achieved an 11-3 record, securing a semifinals berth on the back of a relentless defense that held 11 opponents to two touchdowns or fewer. So far in 2022, that same formula has led to three wins for the Swainsboro football team. After a opening victory over Metter, Swainsboro shut out its last two opponents, Washington County and Jeff Davis. Those three games saw the Tigers outscore their opponents 110 to 7.

While the passing attack for Swainsboro has never been an emphasis, Ty Adams has held his own so far. The team’s leading passer and rusher has sparked the Tigers offense after a slow start against a rigid Metter defense. Qindaruis Brown has been an excellent complement to Adams, and that duo will be heavily leaned on for the rest of the season.

Defensively, Jonorian Foots emerged as the team’s key factor after a 13-tackle, 1.5-sack performance against Metter. He and Darius Phillips form a duo that could be the physical force required to outlast better offensive competition.

It’s only been three weeks since the season began, but Swainsboro’s start eerily mimics the beginning of that 2000 state championship run. Twenty-two years ago, the Tigers allowed seven points in their first game then shut out their next two opponents. Statesboro, Swainsboro’s opening-week opponent then, was ranked similarly to Metter. Through three games, the Tigers scored exactly 110 points. Does this signify another potential championship campaign for the Tigers?

While a championship seems very possible, there will be some challenges along the way. Prior to the 2022 playoffs, Swainsboro football will have to contend with both Irwin County and Bleckley County. The Indians have been to seven of the past eight state title games in their classification, while the Royals are off to their hottest start in school history. Can the Tigers power through this loaded slate and regain glory for Swainsboro?