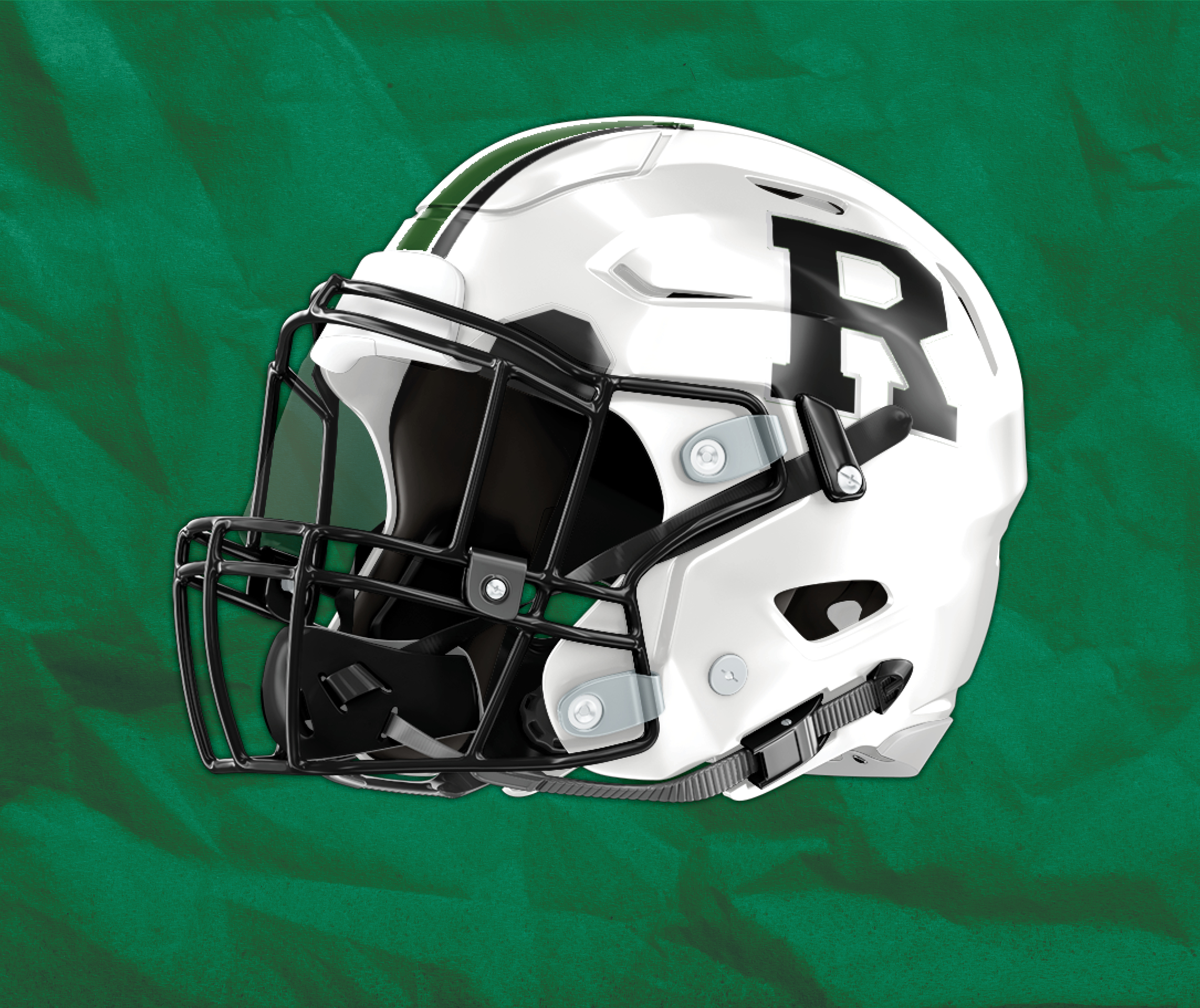 We tell you everything you need to know about the 2022 Roswell football team in this preview. We take a look at roster changes and what fans can expect from the team this season.

The Hornets will miss several First Team All-Region performers and their contribution to the Roswell team last season. That group includes WR Shaun Spence, who had 1,653 yards receiving on 112 receptions during his career at Roswell. The standout receiver also had 19 total TDs as a Hornet.

Another top performer who moves on is LB Case Barrett, who ends his Roswell career with 218 tackles, including four sacks and three forced fumbles and two fumble recoveries. He’s off to Furman University to play for the Paladins. The other First Team All-Region performer, OL Blaine Mellor, was also a member of the All Metro Atlanta team.

DB Ian Matthews leaves behind a career at Roswell that saw him finish with 105 tackles. He also had a nose for the football, intercepting four passes and recovering two fumbles. Matthews was also the team punter, and handled kickoffs and PATs. His punting average was an impressive 40.8 yds, with a long punt of 60 yards.

Finally, ITG Next Georgia expresses our sympathies to the entire Roswell family and immediate family of quarterback Robbie Roper, who tragically passed away following his career at Roswell. In addition to being a great teammate, Robbie was one heckuva QB. He passed for just over 6,000 yards with 67 TDs while at Roswell. He also rushed for over 900 yards with eight TDs.

Returning to the Hornets this season are a group of playmakers who will be playing on Saturdays following their career at Roswell. One of those heavily recruited players is WR/DB Ethan Nation. The senior has 53 career receptions with 663 receiving yards and 11 receiving TDs. He also has a rushing TD. On defense, the standout two-way player has made 56 tackles and nine INT. As a kick and punt returner, Nation has 192 kickoff return yards, and 103 punt return yards with a TD.

Senior TE Zeke Moore has 38 career catches for 509 receiving yards and five TDs during his last two seasons at Roswell, and he will surely increase those numbers in the upcoming season. Three-star LB/RB senior Jayven Hall is yet another returning standout playmaker for the Hornets. He has 276 tackles with five sacks and three interceptions. On offense, he has been equally impressive, with 1,142 career rushing yards on 168 carries, good enough for 20 TDs. He has seven catches for 139 receiving yards out of the backfield with a TD. He has also recovered three fumbles while at Roswell.

Another WR, Ethan Crite, returns in 2022. He has 21 receptions with 439 receiving yards and six TDs. Defensive lineman Chase Morrison returns, and his presence will pose problems for opposing offenses. Only a junior, Chase already has 136 tackles, including 11 TFL, and two sacks.

Coach Chris Prewitt has Hornets Nation excited about Roswell football again. The team made a great run last season, advancing deep into the playoffs and finishing with 10 wins. Now the Hornets drop into Class 6A, and with many of their playmakers returning, things could be as good this season.

The big question is who takes over at QB. According to Prewitt, the job right now is in the hands of rising junior KJ Smith. Last season in limited playing time, Smith showed the promise that Prewitt and his staff sees, throwing for 273 yards and three TDs. He also ran for 117 yards and a TD. If he can rise up and lead the offense, then this Roswell team could be looking at another solid season.

Prewitt has the playmakers to lead Roswell to another 10-win season.