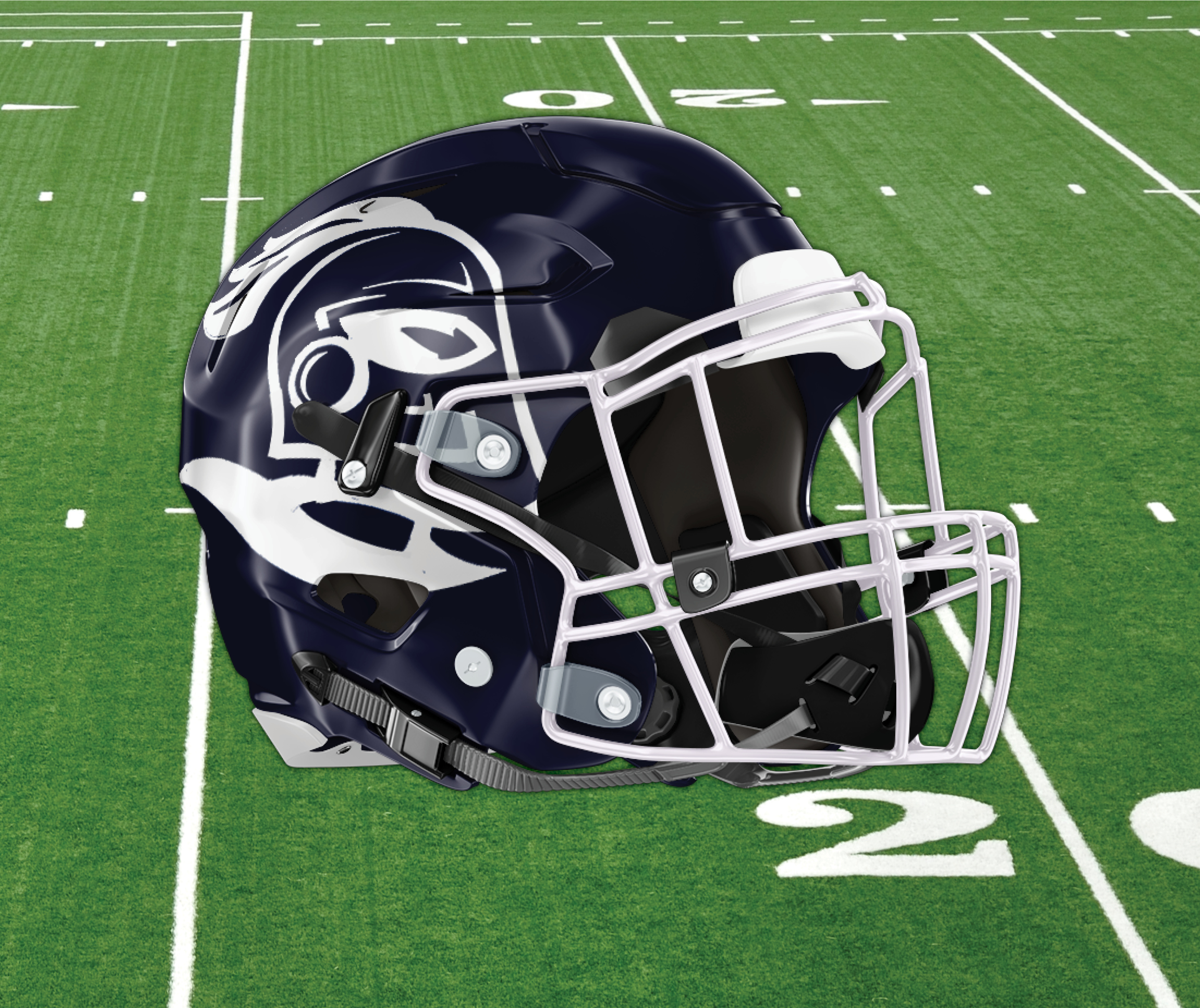 We tell you everything you need to know about the 2022 River Ridge football team in this preview. We take a look at roster changes and what fans can expect from the team this season.

Ahmere Morrison will be hard to replace. He was a valuable piece in the River Ridge High offense, averaging seven yards per carry with 2,702 career rushing yards and 40 rushing TDs. He also caught a couple of receiving TDs. Morrison is headed to SE Missouri State to continue his football career.

Quarterback Carson Lathem and DE Hunter Coleman have both played their final game with the Knights, but will remain teammates as they continue their football careers at Berry College. Lathem threw for 3,549 yards with 33 TDs. He also rushed for 4 TDs. Coleman had 46 tackles, including five TFL and three sacks from his DE spot. He also recovered a fumble and caught a TD from the TE position.

ATH Andrew Bingham was all over the field contributing to the Knights’ offense over his three-year career. He had 641 yards rushing with seven TDs on 122 carries, while hauling in three TDs on 70 catches. He had a total of 597 receiving yards. In a very brief stint as QB, Bingham completed three passes on seven attempts, including one for a TD. He had 110 yards passing.

Coach Michael Collins is excited to have several returning playmakers back in 2022, starting with four-year starter Jackson Head, who will line up at WR and TE again this season. The All-State selection has 1,374 receiving yards on 86 catches so far in his career at River Ridge. He has 17 TDs heading into his senior season, and averages 16 yards per catch.

Junior CB/WR Andrew Hand is another quality pass catcher who’s back. He had a modest 52 yards receiving on just four catches, but snatched an INT last year from his DB spot. Look for his overall production to come through in a much bigger way this season. He will be joined in the defensive backfield by senior DB MJ Ayers.

The O-line gets back a couple of rock-solid  performers this season in junior OL John Faletra and Joseph Hornbuckle, who Collins describes as “really solid.” Meanwhile, on the defensive front, senior Brandon Dye will return at his DT or NG spot. Either way, Dye will be a disruptive force for the Knights’ defensive front this year, just as he has been these last couple of seasons. He has 79 tackles with two sacks, two forced fumbles, and two fumble recoveries.

Collins said he is excited to have both his kicker and punter returning in 2022, and one look at their history shows why the River Ridge head coach is grateful for the return of senior punter Clayton Mixon and senior kicker Santi Lozano. Mixon averages right at 37 yards per punt, and Lozano hit three of four FG attempts with a long of 33 yards and connected successfully on 17 of 21 PATs.

There is some really good talent returning for Collins in 2022, and Knights fans are hoping that means a return to 2020 form, when the team was region champions and dispatched Kennesaw Mountain and Rome in the state playoffs, finishing with just one loss.

Collins told us that he feels his team strength is the defense, especially in the secondary. “We have some good talent returning, especially in the defensive backfield,” the head coach said. Collins added that he would like to see more toughness from his Knights squad this year, and he feels like this team has what it takes. “We have a great group of juniors, and that bodes well for not just this season, but in 2023, too.” If there is a question mark, it’s the defensive line. “We graduated the whole D-line,” Collins said.

Despite some question marks, River Ridge finishes with 10 wins.