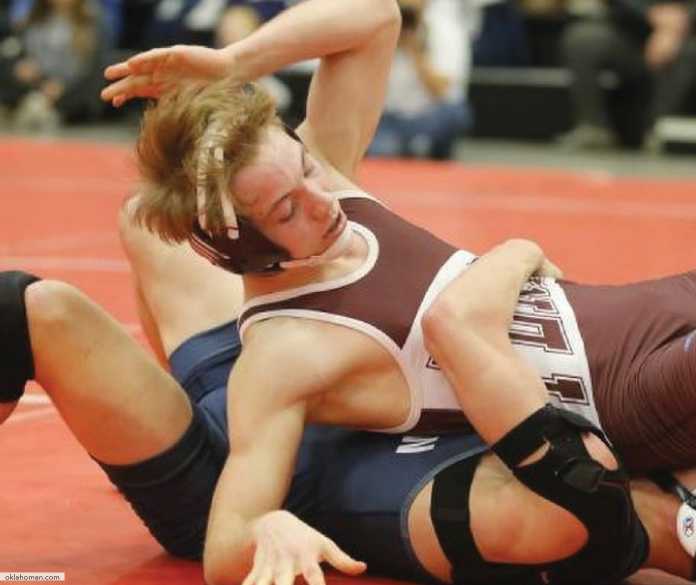 Perry Wrestling Dynasty to Be Featured in Documentary

The Perry wrestling team in Oklahoma is known as the “greatest high school wrestling dynasty of all time,” and soon more people will know of their dominance.

Chance Leonard, a former Perry wrestler, is creating a documentary titled “The Price of Legacy: Wrestling with a Dynasty.”

Since the program’s inception in 1992, Perry has a national-record 43 state teams titles, 184 individual state champions, 1,018 dual wins at the end of the 2020 season, and so many more impressive statistics.

Leonard described the film as a way to “tell the story of wrestling, present the sport’s value proposition and attract young boys and girls to the sport.”

The documentary is set to be released sometime in early 2021.