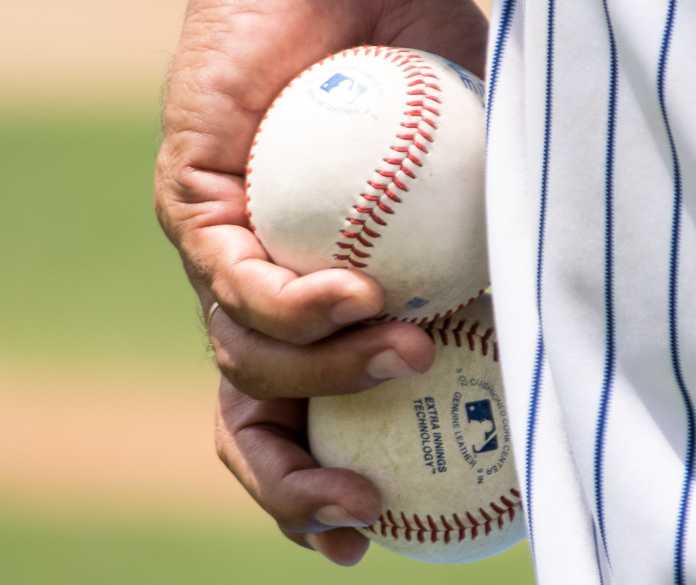 Defeating the top-ranked team in college baseball with a 57-8 record is tough. Defeating them away from home in a best-of-three series in the NCAA Super Regionals redefines the word “upset.” Last Saturday, the Notre Dame baseball team made the seemingly impossible a reality, knocking off the No. 1-ranked Tennessee Volunteers in three games on foreign soil.

Upsets of the highest-ranked team in the country are not uncommon in the NCAA Tournament. In fact, the last 1-seed to win the College World Series was the Miami Hurricanes in 1999. Last season, No. 1 Arkansas fell to unranked NC State in front of a raucous home crowd in the three-game Super Regional, while 2019 featured a talented UCLA squad dropping the deciding third match to Michigan.

The power of Notre Dame baseball, though, shouldn’t be understated. The South Bend bunch entered the NCAA Tournament with a 35-14 record having swept No. 5 Florida State and No. 17 NC State.

First baseman Carter Putz was an integral part of this success. Putz played high school baseball at Bishop Miege in Missouri, where he led both his football and baseball team to the state championship game. He managed only 23 RBIs his senior season, but exploded on the scene at Notre Dame. In 2022, he led the Fighting Irish in at-bats, runs, hits and triples. Putz was also critical in fielding and rarely committed errors throughout the season.

The other “Jack,” Jack Brannigan, batted 0.430 in high school at Marist (IL) and barely tapered off at Notre Dame, leading the team with 45 RBIs and adding 11 home runs as a nice touch. As the season progressed, this duo became deadly just a spot away from each other in the starting lineup.

Notre Dame baseball entered the Knoxville Super Regional undefeated in the tournament, notching wins over Texas Tech and Georgia Southern. Unfortunately for the Irish, so were the Volunteers. They had escaped both Campbell and Georgia Tech to advance.

With an imposing 8-1 lead by the fourth inning, the Fighting Irish held on to stun the hosts in the first game in front of yet another hostile sellout crowd. Tennessee rebounded spectacularly, burying Notre Dame a day later by eight runs. The Irish couldn’t find an answer for Luc Lipcius, who had three hits and four RBIs. This brought the crucial third game to the forefront, establishing a winner-take-all situation in Knoxville.

Trailing 3-1 in the top of the 7th inning, Notre Dame needed a spark. Putz gave the Irish a break with a ground-rule double with one out. Just minutes later, David LaManna, the catcher from Bergen Catholic (NJ), homered on a line drive to right field, knotting the game at 3-3. It was only LaManna’s second home run of the season. Next up to the plate was Jack Brannigan, who promptly skied another baseball to left center, tacking on one more run to give Notre Dame the lead.

So far, Tennessee’s offense thrived in the late innings, especially while trailing. They had fallen behind five times so far in the tournament and had won four. It was up to pitcher Jack Findlay to close the door on a comeback. The freshman from Roxbury (NJ) delivered, striking out four batters.

Notre Dame tacked on three more runs to pad the lead in the eighth, and the damage was fatal for the Volunteers. The pitcher with a 0.79 ERA and 83 strikeouts in high school sealed the deal for Notre Dame by forcing Evan Russell to ground into a game-winning double play, sparking celebrations by the few Irish faithful in Lindsey Nelson Stadium and by the throngs of baseball fanatics back in South Bend.

The Notre Dame Fighting Irish would be heading to the College World Series for only the third time in school history. The team that was often criticized for their lack of offense came through and made history, knocking one of the best teams in college baseball history out of the NCAA Tournament.