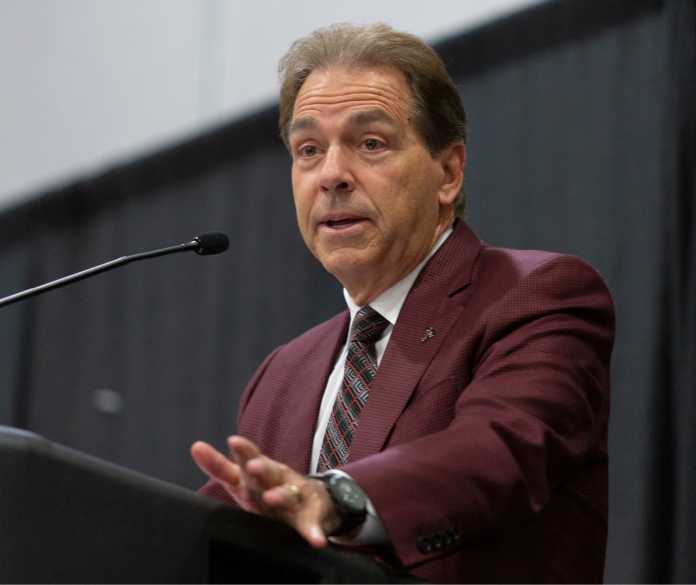 University of Alabama head coach Nick Saban was the guest speaker for the evening. He talked about the early years of his football career and emphasized the impact coaches have on players and vice versa. He said that we owe the people who have helped us more than a “thank you” and that they deserve an IOU of our very best.

Following Saban’s speech, the Offensive and Defensive Players of the Year from each school were awarded for their performances on the field and the leadership they provided during the season. ITG Next and sponsorship partners then awarded top honors to eight players, one fan, and one coach. A coach in attendance was also named the winner of the Steel’s Jewelry giveaway.

Find out who won: