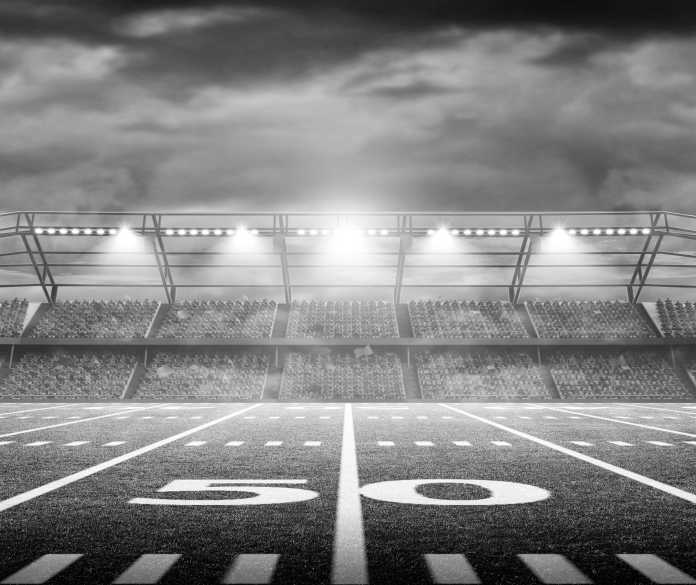 Plenty of big-time matchups are on tap for Week 6 of the Alabama high school football season. Here are our predictions for five of the most compelling.

Our Week 6 predictions begin with two of the best that Alabama high school football has to offer. The defending 7A and 6A state champions will square off on Friday night in Alabaster as Thompson hosts Clay-Chalkville. The Warriors, who have won three straight after dropping their first two games of the year, are the favorite with this game being on their home field, but will have to outscore an electric Clay-Chalkville offense that has helped carry the Cougars to a dominant 5-0 start to the year.

One of the top teams in Class 7A, Central-Phenix City hosts one of the top teams in the country Friday night as national powerhouse IMG Academy, the No. 2 team in our Florida Class 3-4 Top 25 rankings, travels to Garrett-Harrison Stadium. The game will be televised nationally on ESPNU and will feature elite recruits such as Desmond Ricks, AJ Harris, Francis Maugioa, Tomarrion Parker, Samuel M’Pemba, Karmello English, and more.

In another high-profile contest, this one featuring a pair of state title contenders from the Birmingham area, Mountain Brook and Hoover will meet in what could be a close game. The Spartans come in undefeated at 5-0 and are outscoring opponents 205-49, while Hoover enters at 4-1 and is coming off an impressive defeat of Hewitt-Trussville on the road.

Our Week 6 predictions include yet another notable 7A vs. 6A Alabama high school football showdown in Theodore’s road game at Opelika. The undefeated Bobcats (5-0) have simply been dominant so far this season, outscoring opponents 185-37, but they’ll face their toughest test yet against a Bulldogs team that will be looking to get back to their winning ways after being upset on the road against Prattville a week ago.

Auburn, arguably the top team in Class 7A at the moment, enters Week 6 of the 2022 Alabama high school football season undefeated at 5-0. The Tigers have outscored opponents 179-56. Up next is this home matchup with a Ramsay team that’s one of the best in Class 5A, with the Rams having won three straight coming into this game.