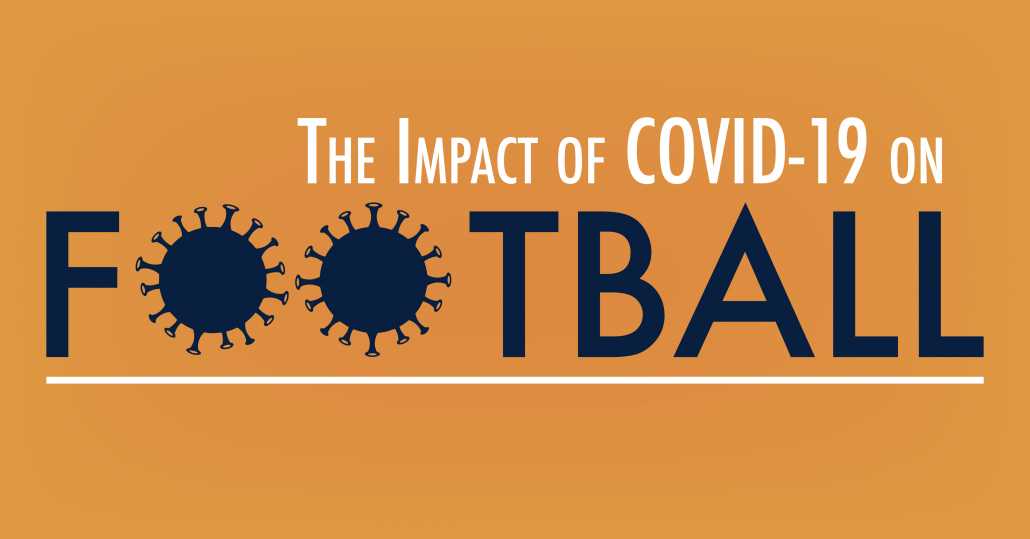 Sports are still shut down, and here is what every fan is trying to figure out: When will they be back? Some fans may not like the answer as it pertains to high school football next season.

The COVID-19 outbreak has had a significant impact on the spring sports season, and it could potentially impact the fall. We’re now four months away from the beginning of the regular football season, and we may still be feeling the effects of the coronavirus pandemic by then.

Many high school sports organizations, including the GHSA and FHSAA, are working to find solutions that don’t upset the fall sports season. But, especially in terms of football, many schools have already cancelled their spring practices, and realistically they may only get a limited amount of time in the preseason for practices. There’s a major impact on players, teams, and schools.

This could affect all teams and players in the first weeks of the season. Many coaches have been concerned about the potential conditioning of players when they miss months of organized practices and weightlifting routines. August in the South is not exactly the most forgiving in terms of weather and humidity; athletes not conditioned to that environment could perform poorly, affecting their health and the game.

To start the season on time, players will need at least a month of practice to be well conditioned and play safely in the hot month of August.

The impact on teams with new coaches and young rosters could also be serious. With coaching changes come new schemes, instituting game plans, and teaching kids a whole new playbook. If they don’t get the opportunity to do that, those teams are at a significant disadvantage with only a minimal amount of time to prepare for the season.

That doesn’t even include teams that are featuring new quarterbacks or offensive lines, that take time, repetition, and chemistry to work cohesively. Those teams will have a huge disadvantage and will have to play further catchup from where they already are. New coaches will really have to prove their worth, and it may be difficult to judge them right out the gate.

Finally, we have the school impacts. Kirk Herbstreit has said he doesn’t believe the NFL and college football seasons will start on time, and they have multi-million-dollar television deals to fall back on if they can’t put fans in the stands. The NFL season also starts a month after the high school football season, and there’s concern about the outlook to the start of their season.

High school football doesn’t bring in the television money of college football or the NFL. If it’s deemed unsafe for high school football teams to have fans in the stands, will schools find it financially feasible for fall sports to continue with no revenue while putting coaches and school personnel at risk of exposure?

There are a lot of questions that still need answering. But fans should be prepared for the chance that football is delayed, cancelled, or played with nobody in the stands for next season.

Guardians of the Gate

A Cinderella Story: From 5-5 to State Champs

Could the NBA Finish the Season in High School Gyms?
Scroll to top