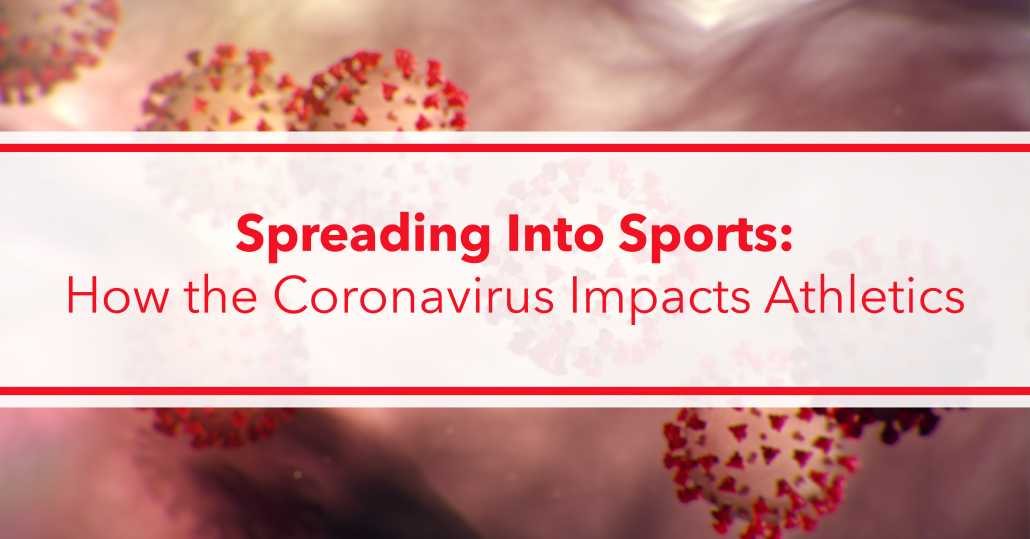 From an outbreak that began in December 2019 in Wuhan, China, it has now made its way across the world. The World Health Organization named this disease COVID-19, which stands for “2019 novel coronavirus.” This is a viral respiratory disease that affects the upper throat, nose, and sinuses.

There have been thousands of cases of this disease globally, with some being detected in Florida, which led to Governor Ron DeSantis declaring a State of Emergency for COVID-19 on March 9, 2020. Sport organizations have begun to put together plans of action to stay cautious until further notice.

The Providence Journal in Rhode Island reported that high school athletic events such as playoff games in girls basketball and boys hockey have led to changes to their schedules due to their concerns surrounding the spread of this disease.

FHSAA representatives confirmed that they are continuing to follow along with media releases from the Florida Department of Health.

According to a March 12 FHSAA press release, no final decisions have been made regarding state championship events.

They are providing daily updates to keep people informed.  There are 30 cases of the virus in Florida as of March 12. The press release also said that all practices and game decisions are left up to the schools themselves and/or the school district officials. They rescheduled the district planning meetings for 2A-7A basketball and soccer meetings to the fall of 2020, while Class 1A basketball and all volleyball meetings are continuing as scheduled. The FHSAA did encourage all host schools for these district planning meetings to hold them via teleconference.

On a professional sports scale, a joint statement was released from the NBA, NHL, MLS, and MLB on March 9 banning media access to clubhouses or locker rooms: “After consultation with infectious disease and public health experts, and given the issues that can be associated with close contact in pre- and post-game settings, all team locker rooms and clubhouses will be open only to players and essential employees of teams and team facilities until further notice. Media access will be maintained in designated locations outside of the locker room and clubhouse setting.”

On March 11, the NBA made the decision to suspend the 2020 season for the foreseeable future after Rudy Gobert from the Utah Jazz tested positive for the coronavirus. Less than 24 hours later, Gobert’s teammate Donovan Mitchell also tested positive. The league released a statement regarding their plans going forward after this decision: “The NBA will use this hiatus to determine next steps for moving forward in regard to the coronavirus pandemic.”

The NCAA released a statement regarding COVID-19: “NCAA President Mark Emmert and the Board of Governors canceled the Division I men’s and women’s 2020 basketball tournaments, as well as all remaining winter and spring NCAA championships. This decision is based on the evolving COVID-19 public health threat, our ability to ensure the events do not contribute to spread of the pandemic, and the impracticality of hosting such events at any time during this academic year given ongoing decisions by other entities.”

For now, there continues to be daily updates on the impacts of the disease across the globe. There are currently no vaccinations or antiviral medications available to prevent or treat the illness.

Recommendations from health experts include avoiding close interaction with people who have been infected with COVID-19, washing your hands consistently throughout the day, and avoiding large crowds if possible. The Florida Health Department continues to advise anyone who has been to Italy, South Korea, China, or Iran in the last two weeks to self-isolate themselves for the next two weeks. Anyone who becomes ill during this self-isolation is asked to contact their county health department.

ITG Next will continue to give updates with any changes made to local high school athletics schedules surrounding COVID-19 as they are provided.

Could the NBA Finish the Season in High School Gyms?

GHSA Hopes to Return to Play in July

All About the Sports Ball